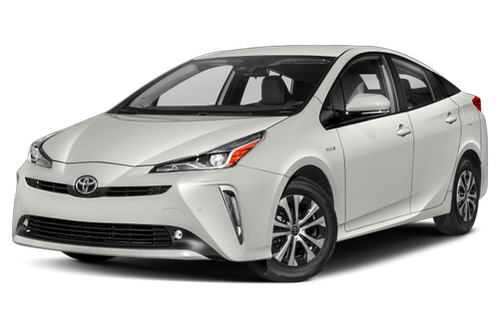 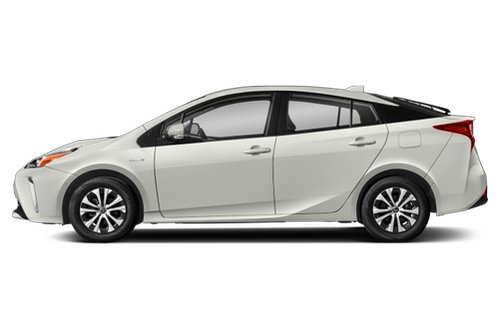 Change year or vehicle
$9,273 — $41,181 NEW and USED
51
Photos
View Local Inventory
Get a quote
No listings at this time Get the latest resale value 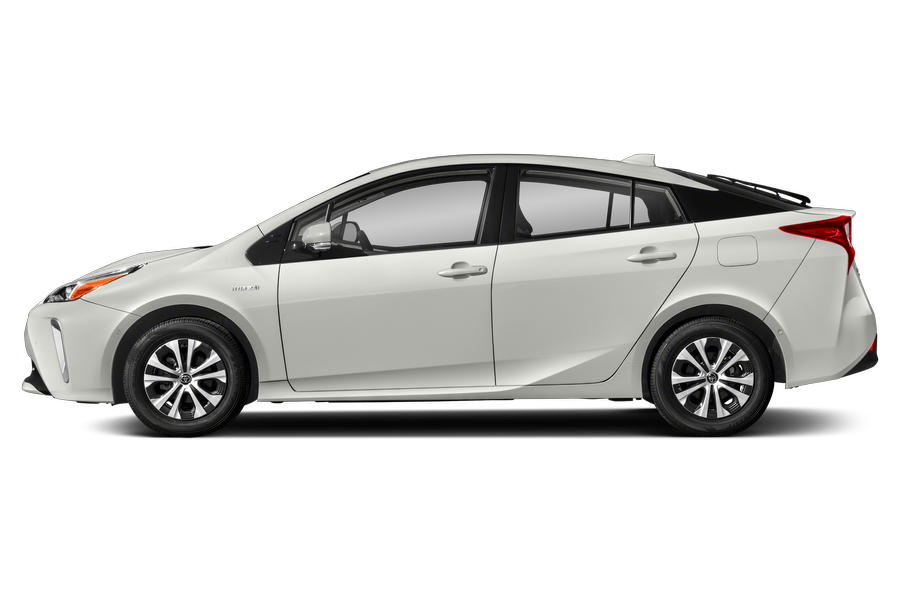 Most significant changes: Apple CarPlay and Amazon Alexa are standard on all Prius hatchback models, and the L Eco, LE and XLE models add a ...

Price change: Prices rise by $465 on all Prius hatchback models except the Limited, which sees a $210 price increase. On the Prius Prime, prices increase by $185 to $485, depending on model. (Prices include a destination charge that increases by $35 to $955.)

Which should you buy, 2019 or 2020? Apple iPhone users especially should go for the 2020s and the standard CarPlay. The price increases are modest enough that buying a 2019 makes sense only if it comes with a substantially larger discount.

The Toyota Prius used to be one of the more popular passenger cars in the U.S., but sales are on a steep slide as more buyers gravitate to SUVs and crossovers, other hybrids and electric vehicles. Through August, calendar-year sales were down 29 percent, and that’s despite a restyling and the addition of all-wheel-drive models for 2019.

The biggest change for 2020 is that Apple CarPlay and Amazon Alexa are standard on all models as Toyota finally succumbs to market demand for phone compatibility.

Prius Prime models — the plug-in versions that can go 25 miles in electric-only mode — also get a three-place rear bench seat instead of the previous two-seat configuration.

The Prius has always been more about efficiency than performance, and the current versions maintain that tradition. All models are rated at 50 mpg or more by the EPA. The availability of AWD gives the current generation more appeal in the snow belt, and the regular versions have enough space for four people and a good amount of cargo. The Prime’s rear seat is tighter and less comfortable, and the cargo space is skimpier. But in an era where the crossover is king and fuel economy is further down the priority list, the Prius doesn’t offer enough of what most people want, so dealers should be discounting.

Prius is the only car for me

This is best Prius I have owned. The safety features allow me to be a better driver. The furl economy is amazing - 58 mpg on the last tank of gas with in town driving! Read full review

I have no word for this car its look small and unattractive from out side but the truth is another. any way Japanese car company are number one for me because my 2013 prius are now 450,345 milage now ... Read full review

The 2020 Toyota Prius currently has 0 recalls

NHTSA rates vehicles using a star rating system from 1-5 stars, with 5 being the highest.

National Highway Traffic Safety Administration (NHTSA) is part of the U.S. Department of Transportation. NHTSA provides vehicle safety information such as front- and side-crash ratings and rollover ratings. Vehicles are rated using a star rating system from 1-5 stars, with 5 being the highest.

All Model Years for the Toyota Prius

Certified child passenger safety technicians conduct hands-on tests of a car’s Latch system and check the vehicle’s ability to accommodate different types of car seats. The Prius received the following grades on a scale of A-F.*

* This score may not apply to all trims, especially for vehicles with multiple body styles that affect the space and design of the seating.
For complete details,
read the full report

Get your new car price quote

*MSRP and Invoice prices displayed are for educational purposes only, do not reflect the actual selling price of a particular vehicle, and do not include applicable gas taxes or destination charges.

Get your new car price quote
Enter your contact info

Multiple price quotes will give you additional power in geotiations and save you money.

Please select at least one dealer

Get your price now

We take privacy seriously. By submitting your request, you agree that you are subject to the NewCars.com privacy policy and terms, and you are expressly agreeing to have us and/or sellers/partners may use an autodialer to text or call, and that a portion of any call may be pre-recorded. Consent is not required to purchase goods/services.

Get Your Price Quote

Your message has been sent.

You will receive a confirmation email from our partners at NewCars.com which will explain the next steps.