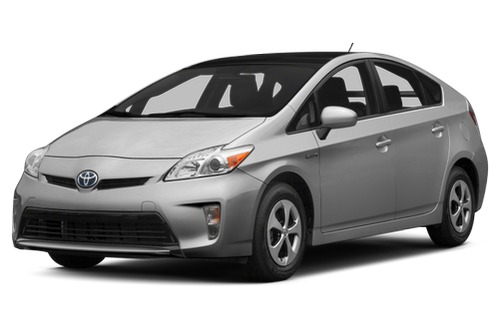 Change year or vehicle
$9,260 — $18,052 USED
17
Photos
View Local Inventory
No listings at this time Get the latest resale value 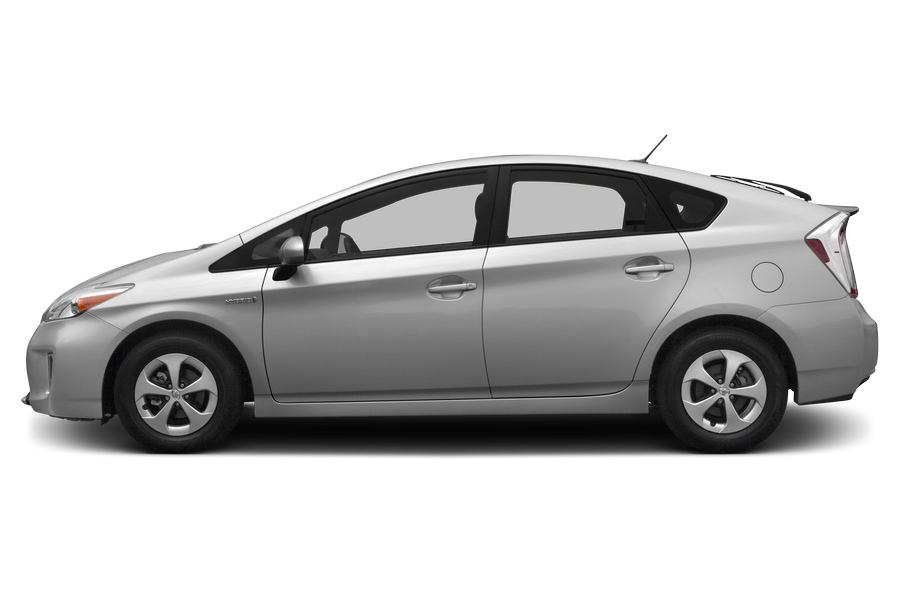 The larger Prius v, smaller Prius c and Prius Plug-In are covered in separate reports in the Cars.com Research section.

How Does the 2015 Toyota Prius Compare to Other Hatchbacks?

Since it was redesigned for 2010, the Toyota Prius is a much better competitor than past model years. It trumps the Camry Hybrid in affordability, space and fuel-efficiency.

What Features in the 2015 Toyota Prius Are Most Important?

The front-wheel-drive Prius is powered by a standard 1.8-liter gas four-cylinder engine, an electric motor and a nickel-metal hydride battery pack working with a continuously variable automatic transmission. Its total system output is 134 horsepower. The vehicle can drive on electric power alone, gasoline or a combination of the two. Significant standard features include touch-sensitive audio and climate controls on the steering wheel, LED taillamps that use less power and two glove boxes.

The Prius is a better option for shoppers who value impressive gas mileage, visibility and plenty of space in the cabin. If you prefer a quiet ride and updated designs and materials, then the dated style and busy ride quality of the Prius might turn you off.

Bought this car new 5 years ago and after over 100,000 miles have had not problems with it, other than having to replace the 12V battery which Toyota is generally cheap on. Read full review

This car is exactly what I was looking for efficient gas mileage and just basic upkeep so far. It has plenty of trunk storage. It even holds a wheelchair. Also you can seat 4-5 people comfortably. ... Read full review

The 2015 Toyota Prius currently has 1 recall

Based on 2015 Toyota Prius Two

All Model Years for the Toyota Prius

Certified child passenger safety technicians conduct hands-on tests of a car’s Latch system and check the vehicle’s ability to accommodate different types of car seats. The Prius received the following grades on a scale of A-F.*
* This score may not apply to all trims, especially for vehicles with multiple body styles that affect the space and design of the seating.