Headquartered in Tokyo, Japanese automaker Mitsubishi Motors Corporation is part of the Renault-Nissan-Mitsubishi Alliance and sells cars and crossover SUVs in the U.S. Like some competitors, it has pared down its car offerings of late; the company eliminated the Lancer compact sedan and the enthusiast-favorite Lancer Evolution, better known as the Mitsubishi Evo.

The sole remaining car is the subcompact Mirage hatchback and its sedan counterpart, the Mirage G4, which are among the most affordable new cars on the market. Still available is one of the earliest subcompact SUVs, the Outlander Sport, which made its debut in 2011. The regular Outlander is a larger compact SUV with room for up to seven people in three rows. Slotting between them is the Mitsubishi Eclipse Cross, a coupelike SUV with room for five that takes the Eclipse part of its name from a sporty car Mitsubishi used to sell here. 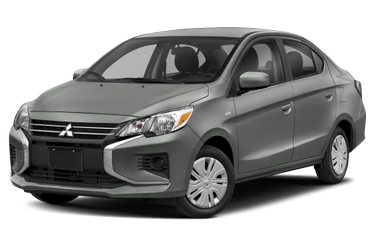 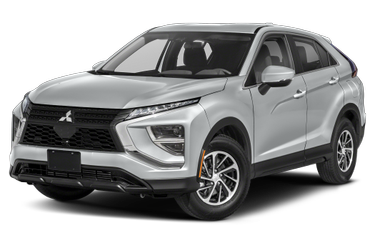 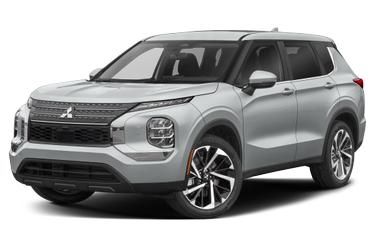 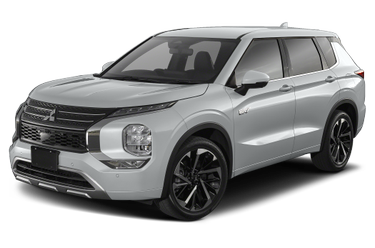