Few luxury brands have the cachet of Mercedes-Benz, a German manufacturer whose story in recent years has been one of proliferation — whether it’s one-off models or entire sub-brands. Such efforts have brought expanded offerings among the smallest cars to wear the three-pointed star, with the CLA-Class subcompact sedan and GLA-Class subcompact SUV joined by the A-Class sedan and GLB-Class SUV.

Elsewhere, Mercedes’ compact C-Class and mid-size E-Class live on with sedan, coupe, cabriolet (convertible) and, in the case of the E-Class, wagon variants. The GLC-, GLE-, and GLS-Class form Mercedes’ core SUVs, with the G-Class joining as a pricey off-roader. Mercedes also sells “coupe” versions of the GLC and GLE with raked rooflines; it’s marketing fiction — both remain four-door SUVs — but Mercedes is hardly the only one doing it. Several roadsters and two commercial vans round out the lineup. 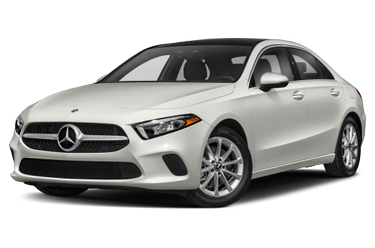 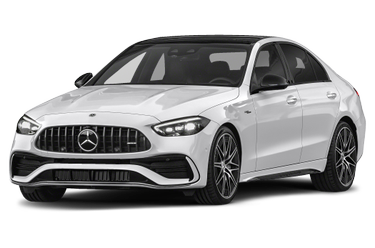 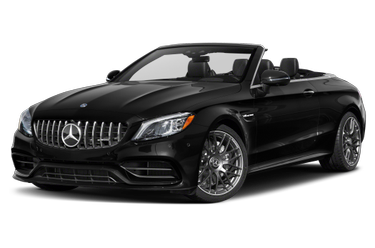 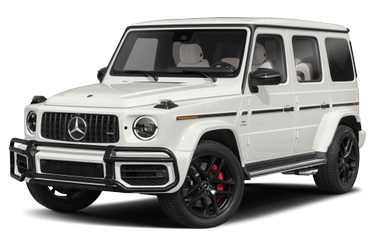 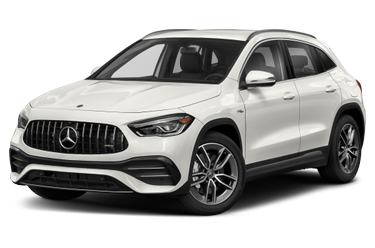 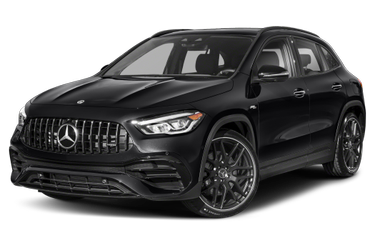 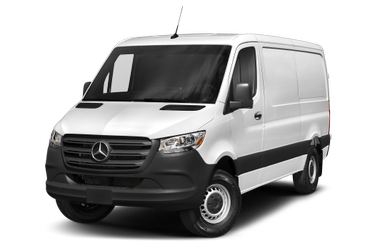 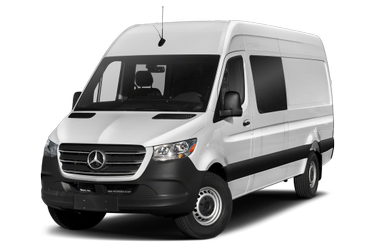