Lincoln is Ford’s luxury division, with headquarters in Dearborn, Mich. It was founded in 1917 and acquired by Ford in 1922, and it takes its name from President Abraham Lincoln. Thanks to a recent rework of its lineup – especially its SUV offerings – Lincoln is experiencing a resurgence.

The lineup changes began with the return of the Continental for the 2017 model year after a 15-year absence; the flagship sedan set the tone for Lincoln’s future models with its then-new design language and focus on comfort.

Since then, the brand has turned its attention to its SUV lineup, launching a redesigned version of its full-size Navigator for the 2018 model year and debuting the five-seat Nautilus and seven-seat Aviator thereafter. There's also the compact Corsair. As Lincoln has updated its models, the brand's old three-letter model names have been replaced; the Lincoln MKZ mid-size sedan is the last model still using one. 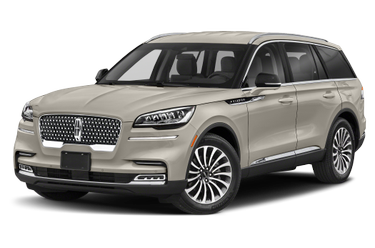 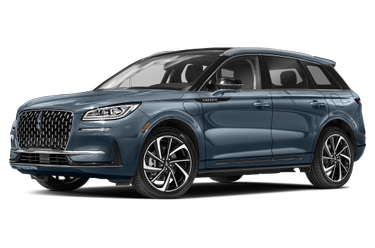 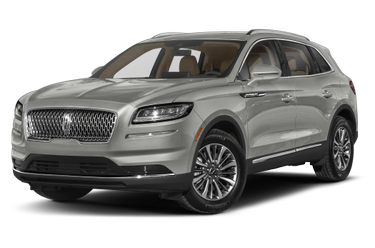 2020 Lincoln Corsair Review: A Pirate's Life for Me

2018 Lincoln Navigator Review: Luxury and Technology on a Grand Scale

Not Reveling in It: 101,000 Lincoln Aviators, Corsairs Recalled for Seat Belt Warning Malfunction