Lamborghini is an Italian manufacturer of exotic mid-engine supercars plus a front-engine SUV, the Urus. Headquartered in the Italian city of Bologna, Lamborghini is owned by Germany's Audi A.G., itself a subsidiary of the Volkswagen Group.

The Huracan comes as a coupe and a spyder (convertible) and shares some components with the Audi R8. The Urus SUV, meanwhile, is Lamborghini’s first SUV since it retired the boxy LM002 in the early 1990s. The Urus shares its platform with a slew of luxury SUVs from other VW Group brands, including the Audi Q7, Bentley Bentayga and Porsche Cayenne. Capping the production lineup is the Aventador, the ultimate Lambo with a starting price north of $420,000. It comes in coupe and roadster (convertible) versions. 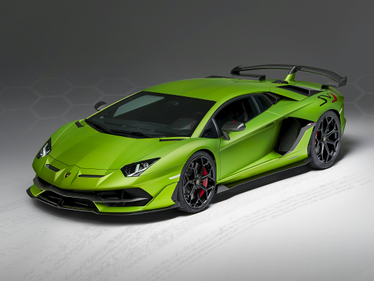 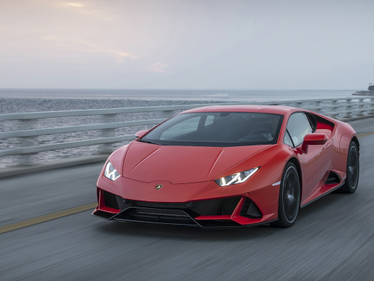 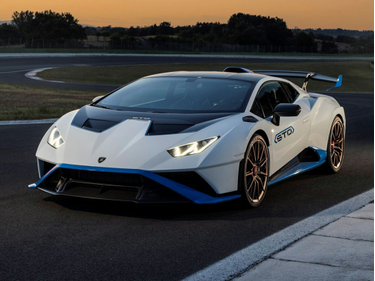 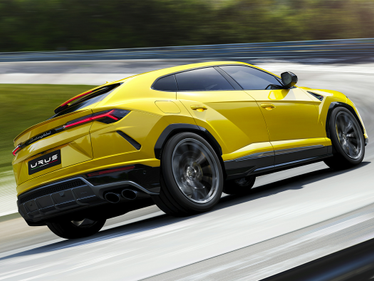 Top 5 Car Reviews and Videos of the Week

Which Cars Have Panoramic Moonroofs or Sunroofs?

By Kelsey Mays and Jane Ulitskaya

Which Convertibles Offer AWD or 4WD?

Which Automaker Has the Best MPG Cars?