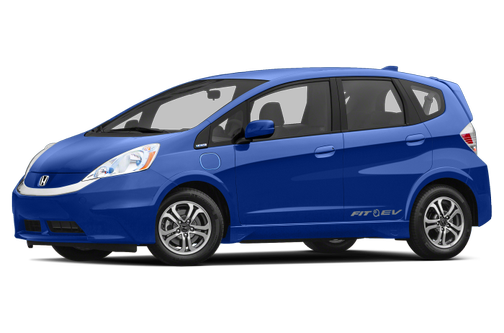 Our 2013 Honda Fit EV trim comparison will help you decide.

Honda adds an all-electric car to its lineup with the launch of the five-seat Fit EV. It’s based on the gas-powered Fit subcompact hatchback, but it features an electric motor powered by a lithium-ion battery pack that’s expected to yield a driving range of 76 miles on a single charge in combined city and highway driving. Unlike its chief competitor, the Nissan Leaf, the Fit EV will only be available for lease, with payments expected to be $399 per month.

The Fit EV hits dealerships in California and Oregon in summer 2012 before becoming available on the East Coast in early 2013.
Exterior
The Fit EV received styling changes that give it a unique, distinctive appearance. It starts up front, where the regular Fit’s grille has been swapped for a solid panel and a chrome bar that gives the hatchback a bit of a grin. Changes to the rear include a hood-like spoiler that’s quite a bit larger than the one on the Fit Sport and sharp corners on the sides of the bumper like those on the Toyota Prius. Exterior features include:

Interior
The cockpit is familiar, but there’s a new instrument cluster with a digital speedometer centered between a power/charge indicator and a battery gauge in the style of a traditional gas gauge. Choosing Normal, Sport or Econ modes changes the digital screen’s accent color in addition to the driving characteristics.

The transformation into an electric car has consequences in the cabin, as the Fit EV loses one of the gas model’s signature features: the Magic Seat second row. That seat folds flat with the cargo floor or flips up like the backseat in an extended-cab pickup truck. In the Fit EV, the lithium-ion battery is packaged under the front and rear seats, and instead of the Magic Seat there’s just a traditional folding backseat, and it doesn’t fold flat with the cargo floor. Interior features include:

Under the Hood
The Fit EV has a 92-kilowatt electric motor powered by a 20-kilowatt lithium-ion battery pack. Honda expects a combined driving range of 76 miles on a single charge.

The Fit EV has a 6.6-kilowatt onboard charger for shorter charging times; with a 240-volt electrical source, fully recharging the battery could take as little as three hours. The Fit EV also uses regenerative braking.
Safety
Honda says the Fit EV will have at least as many safety features as the gas-powered Fit, which comes standard with antilock brakes, side-impact airbags for the front seats, side curtain airbags and an electronic stability system.

This is an amazing, award winning electric car. It's collectible if you can find one. It drives very smoothly and quietly.

Rating breakdown (out of 5):
0 people out of 0 found this review helpful. Did you?
Show full review
See all 1 consumer reviews

All model years for the Honda Fit EV 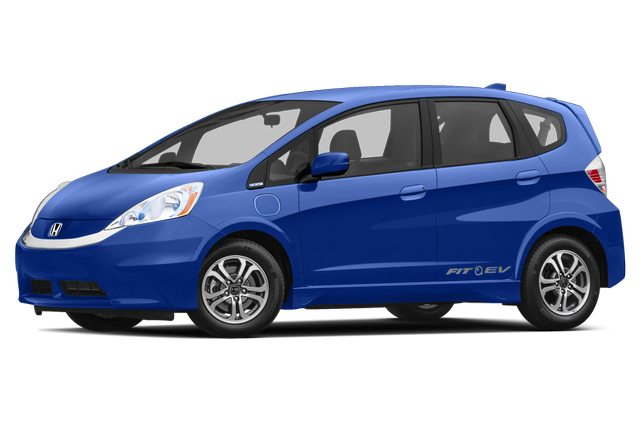 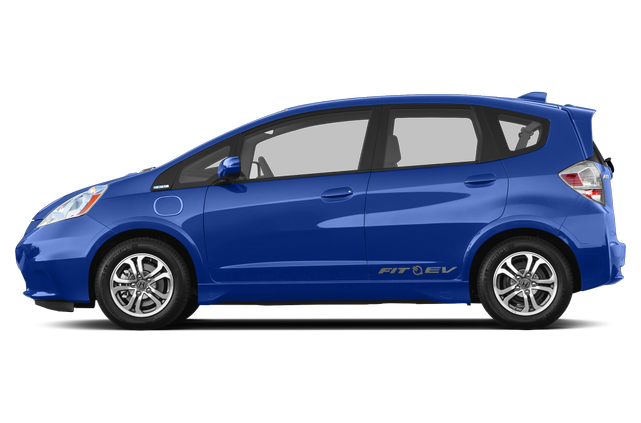 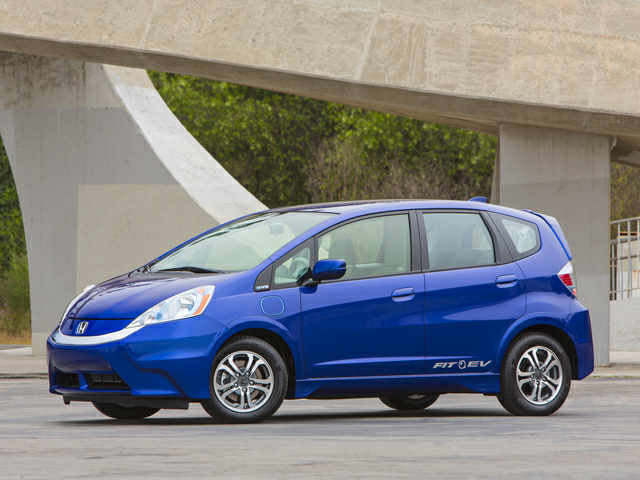 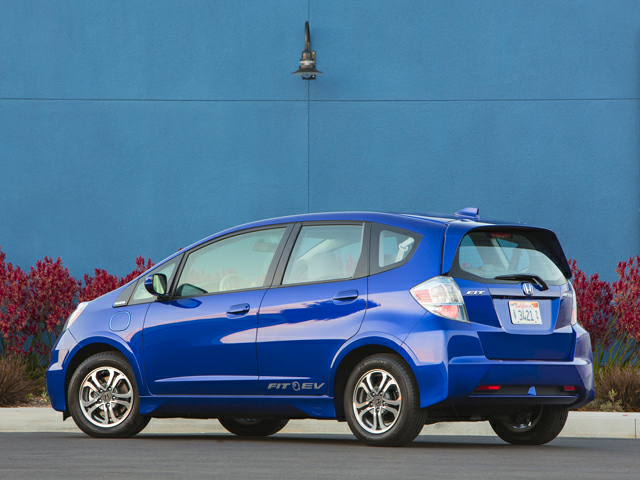 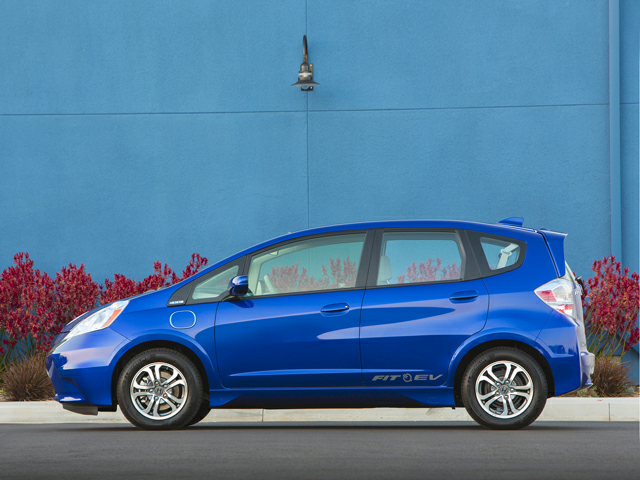 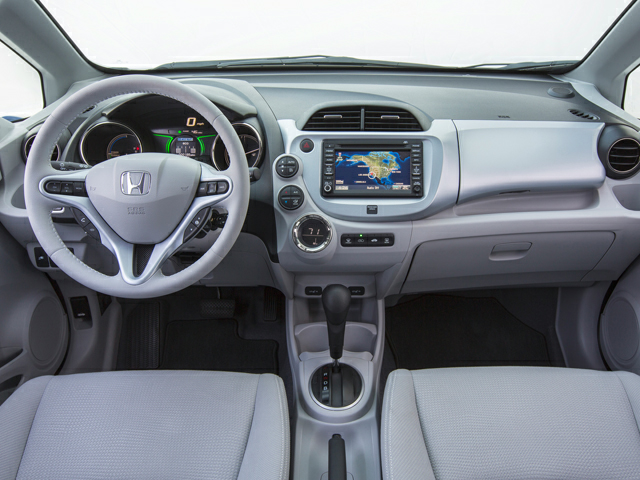 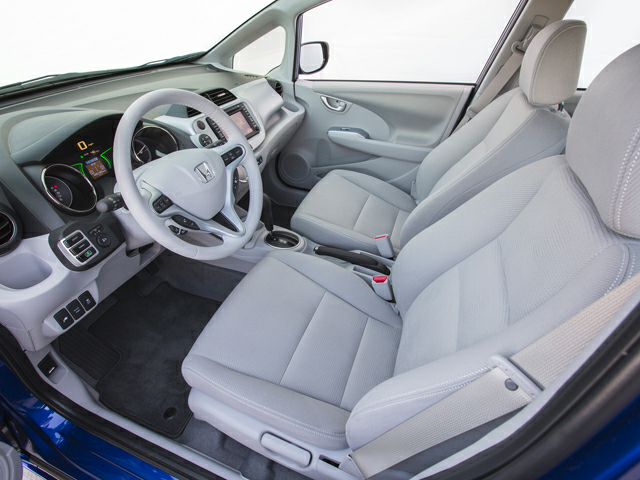 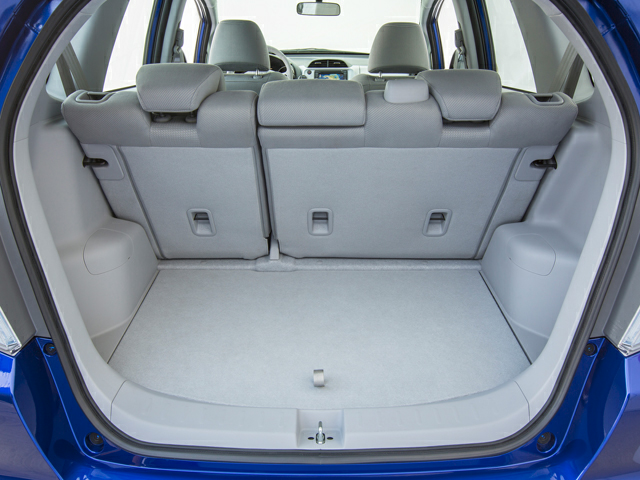 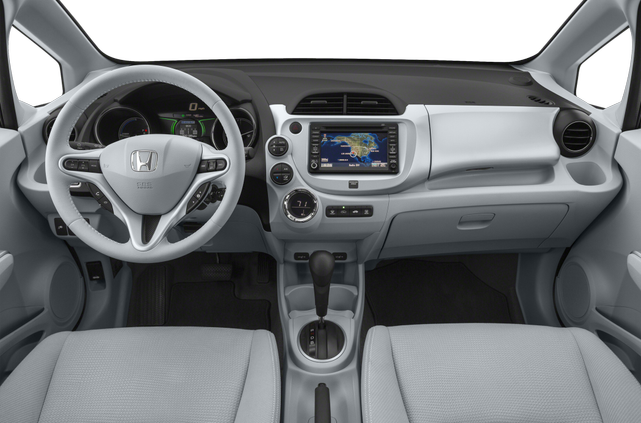 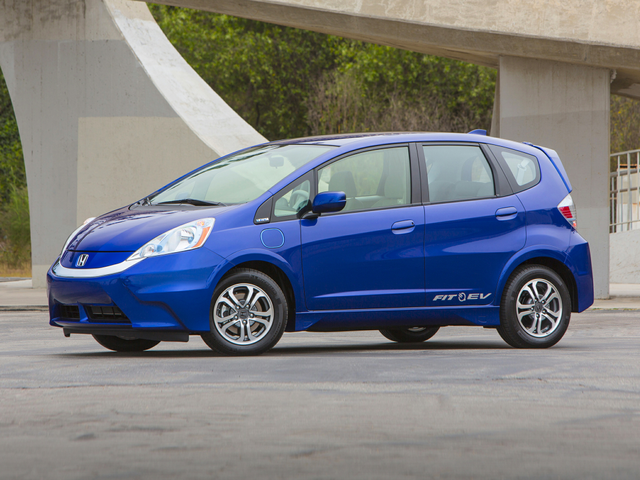 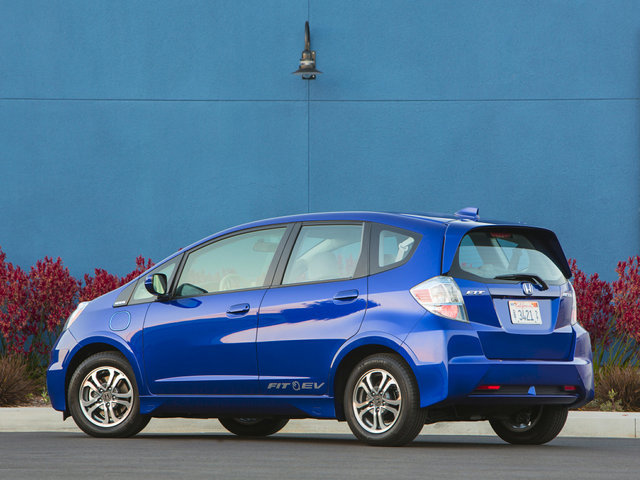 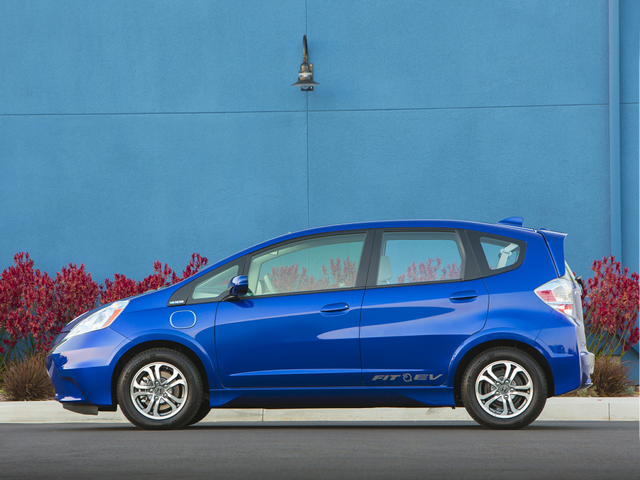 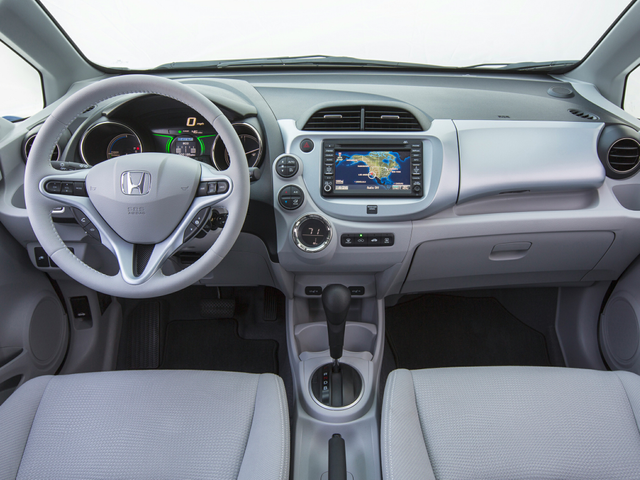 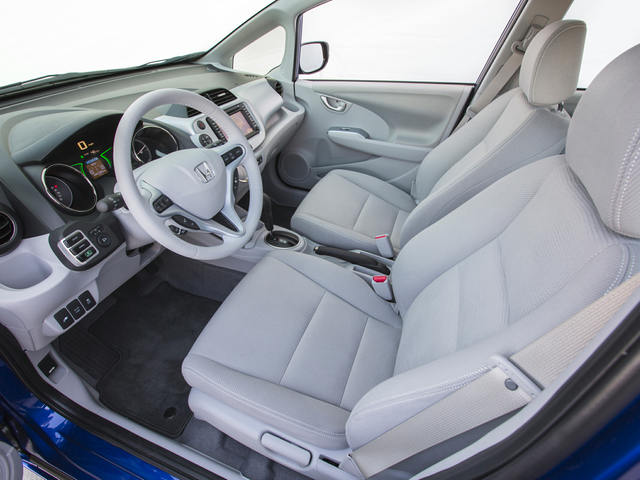 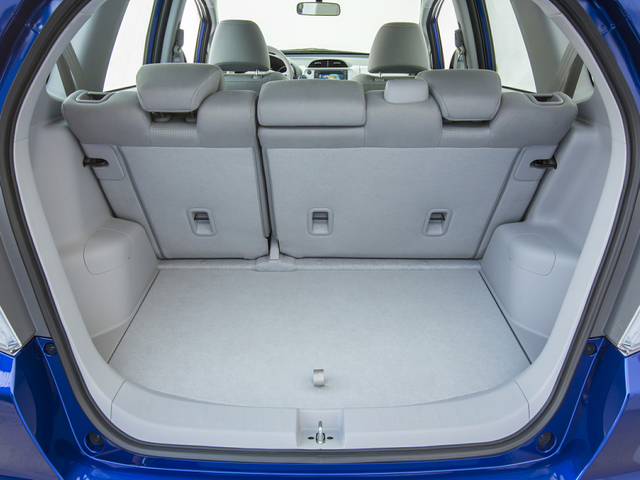