More than any full-line manufacturer, BMW's reputation is built on its vehicles' performance. The compact 3 Series sedan remains a staple with a choice of rear- or all-wheel drive, called xDrive. The coupe and convertible variants are known as the 4 Series. A newer animal called a Gran Coupe has four doors but a coupelike profile. Conventional gas-powered cars also include the subcompact 2 Series, mid-size 5 Series and full-size 7 Series.

An early luxury SUV marketer, BMW’s lineup is wider than ever with the subcompact X1, compact X3, mid-size X5 and three-row X7 that seats up to seven. In between are sportier versions with lowered roofs — the X2, X4 and X6.

In addition to gas engines, BMW offers plug-in hybrid versions of the X3, X5 and 3; 5 and 7 Series. The small i3 EV is available in battery-only form or with a gasoline generator backup, and the exciting i8 is a plug-in hybrid.

Headquartered in Munich, BMW is an independent company. It also owns Mini and Rolls-Royce. 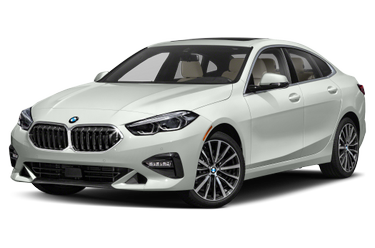 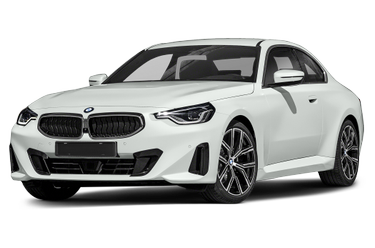 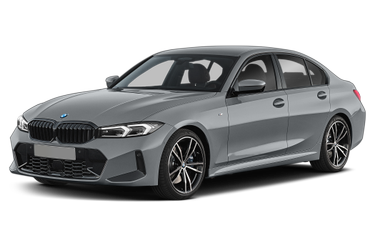 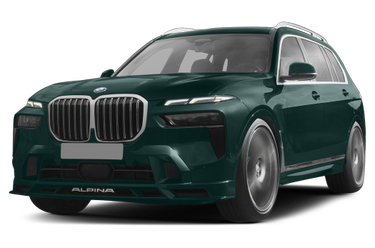 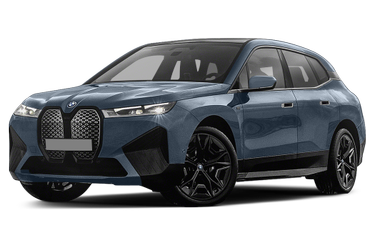 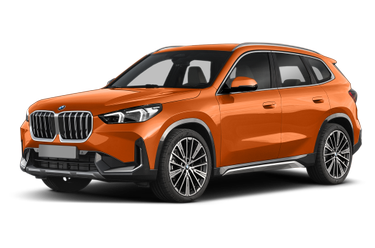