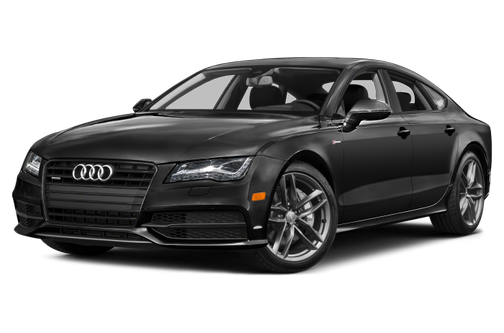 Our 2015 Audi A7 trim comparison will help you decide.

The 2015 Audi A7 is a large four-door car with five seats, a coupelike profile and a hatch rather than a trunk, comparable to the BMW 5 Series Gran Turismo. Another competitor is the Porsche Panamera. It comes in just two trim levels, named for its two engine choices: the gasoline-powered 3.0T Premium Plus and the diesel-powered 3.0 TDI Premium Plus. All-wheel drive is standard. Performance variants of the A7, covered separately, are the S7 and RS 7.

How Does the 2015 Audi A7 Compare to Other Luxury Hatchbacks?

The only competitor that matches the A7's style is the Mercedes-Benz CLS-Class, which is more expensive in higher trim levels and less efficient, especially compared with the A7's diesel option. BMW has a diesel alternative in the 535d, but it's a traditional sedan with less impressive performance. The Lexus GS 450h hybrid is an efficient competitor with sporty leanings. In many ways, the A7 is a benchmark for its combination of performance, style, technology and presence.

What Features in the 2015 Audi A7 Are Most Important?

The A7 3.0T is powered by a 310-horsepower, supercharged 3.0-liter gas V-6 engine with stop-start technology, and the 3.0 TDI has a 240-hp, turbo-diesel 3.0-liter V-6. An eight-speed automatic is the only transmission. A sport suspension is optional.

As is required in all new cars of this model year, the A7 has front airbags, antilock brakes and an electronic stability system. Standard safety features include six additional airbags and a blind spot warning system. Available features include forward collision warning with adaptive cruise control, night vision with pedestrian detection, lane departure warning and prevention, and side-impact airbags for the backseat.

The A7's dynamic styling, high-quality interior, spirited acceleration and in-class fuel economy are all points in its favor. Just make sure you're comfortable with its marginal outward visibility, low seats and a hatchback cargo area that's versatile but a bit narrow. Also note that the price rises quickly with options.

Most Reliable car I've ever owned.

This car met all of my needs and more. Very smooth drive, Very reliable, and definitely a head turner. Sad to see it go but I am in need of an SUV.

A performance driven Car everyone should experiece

This car is so awesome it’s like a comfortable pair of shoes you can’t wait to get back into the vehicle for another ride. Let’s Go!

June 10, 2019
By serialkillinit from New Albany, IN
Owns this car

Rating breakdown (out of 5):
0 people out of 0 found this review helpful. Did you?
Show full review
See all 6 consumer reviews 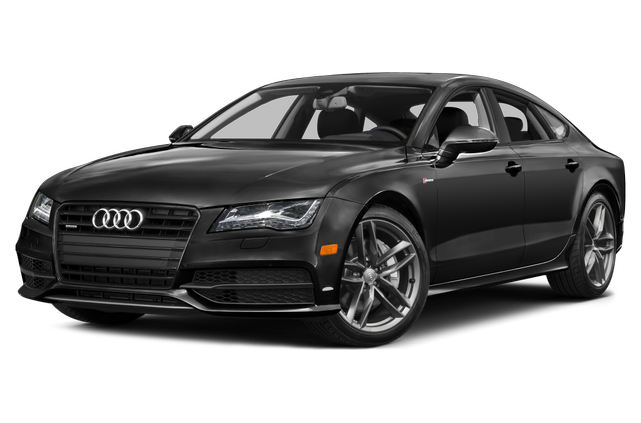 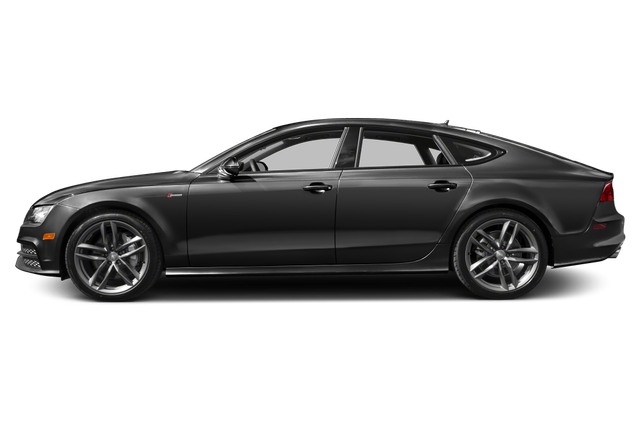 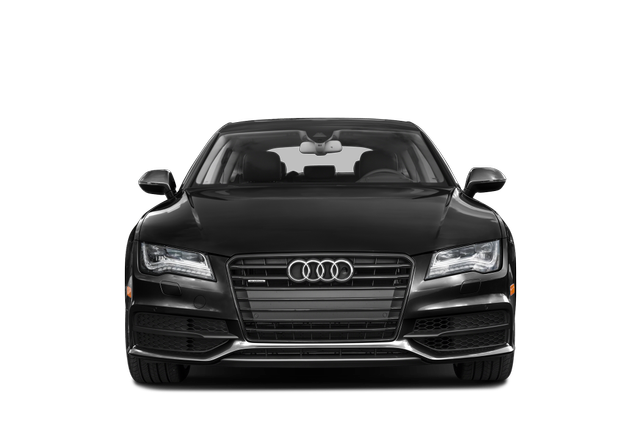 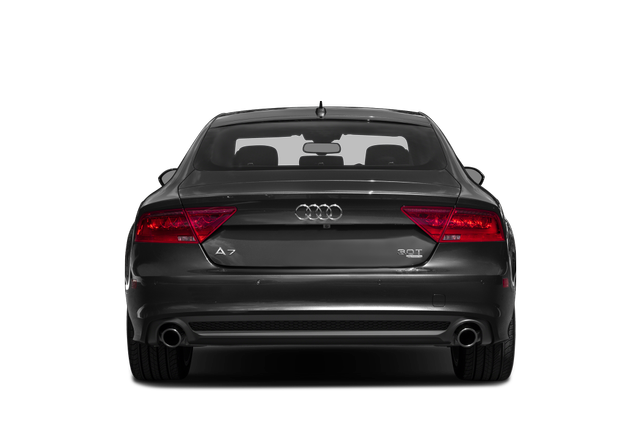 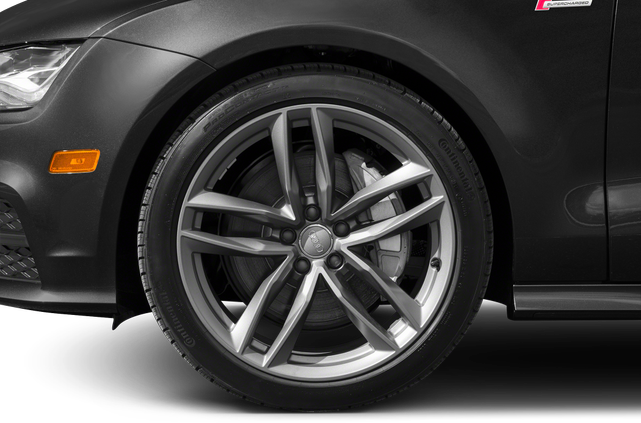 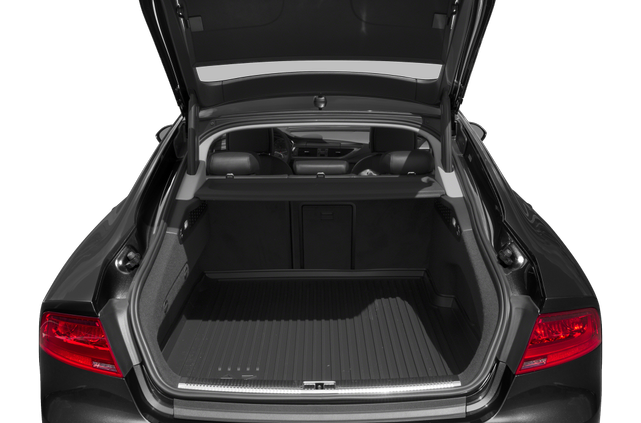 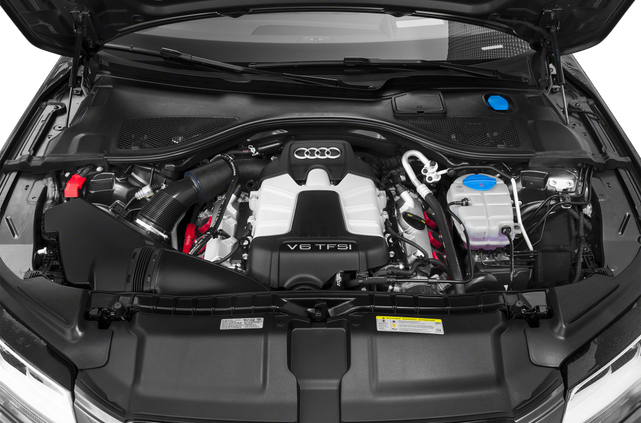 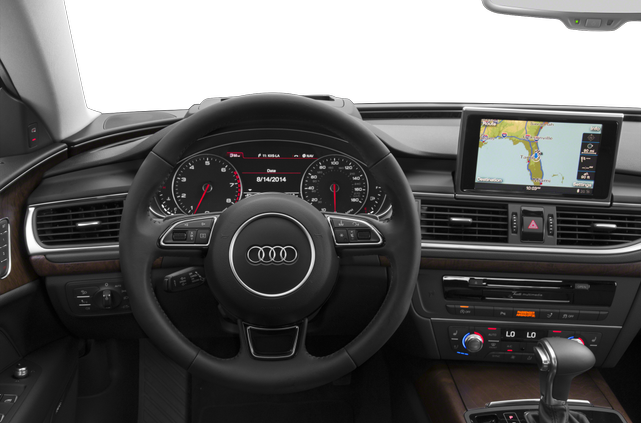 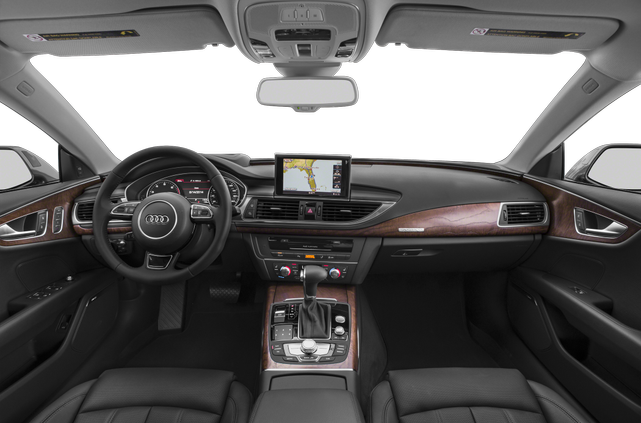 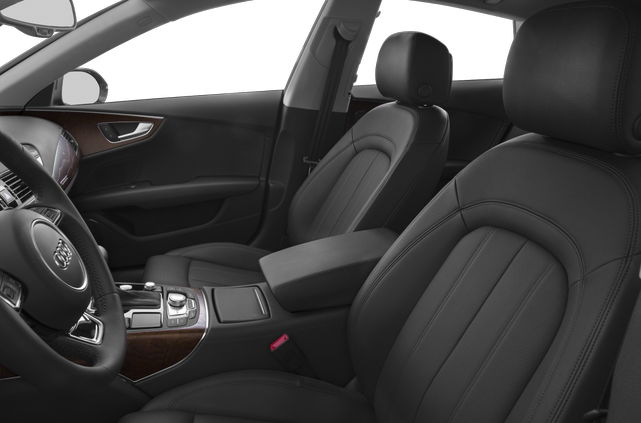 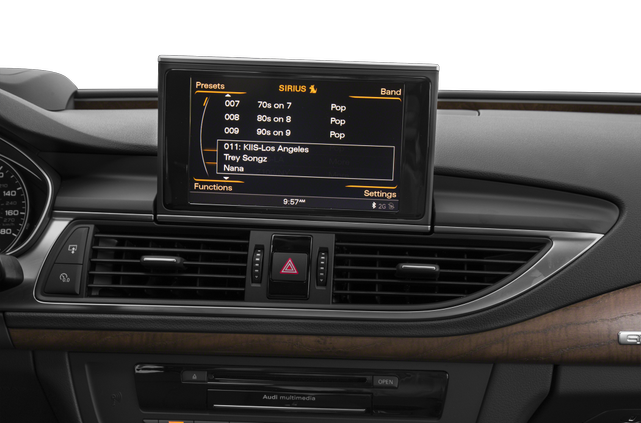 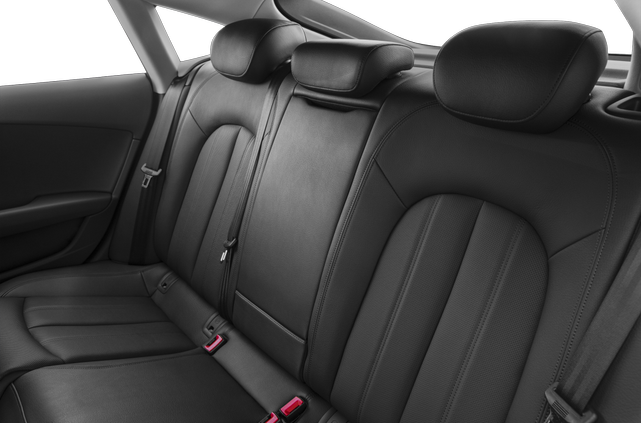 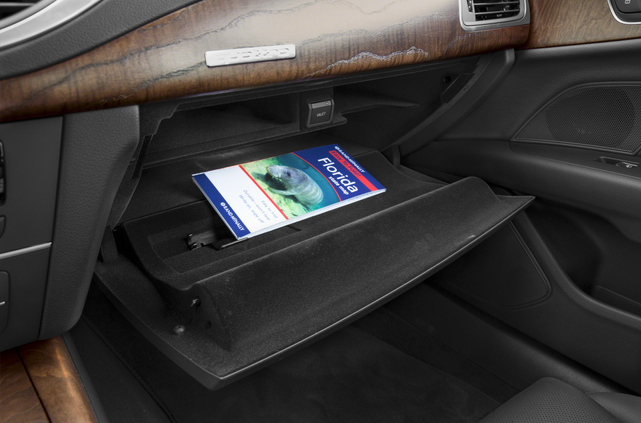 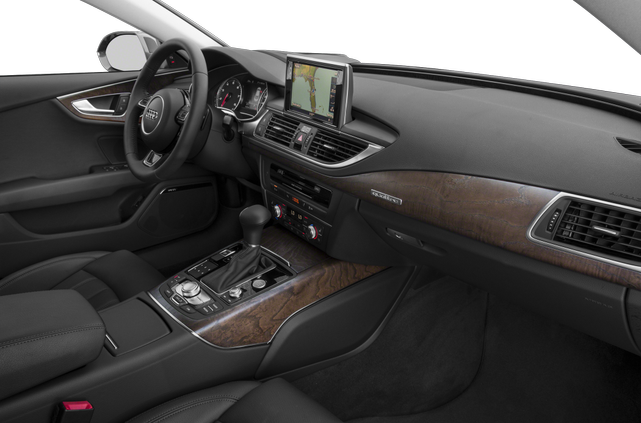 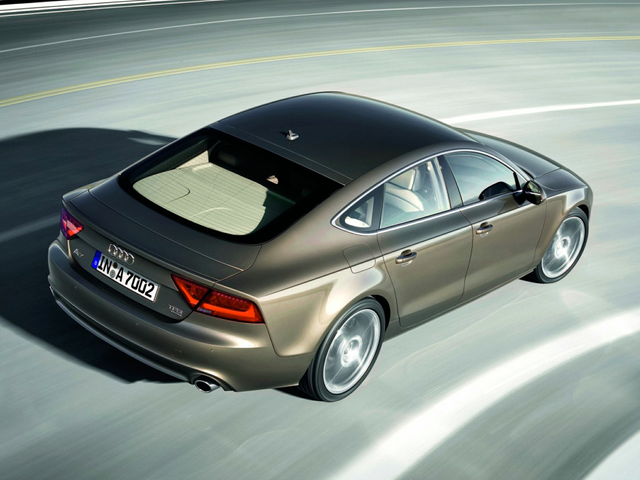 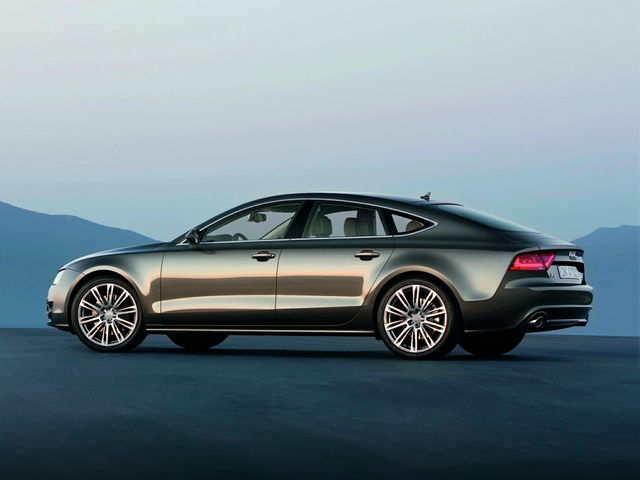 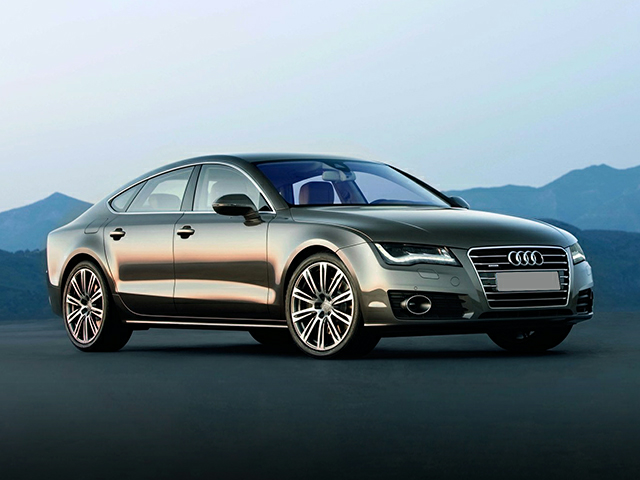 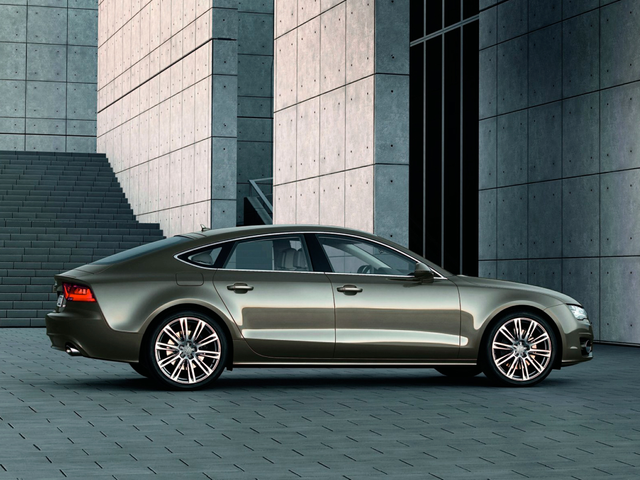 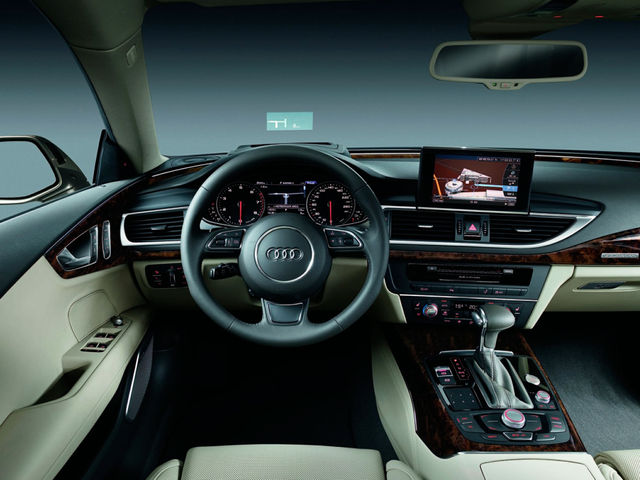 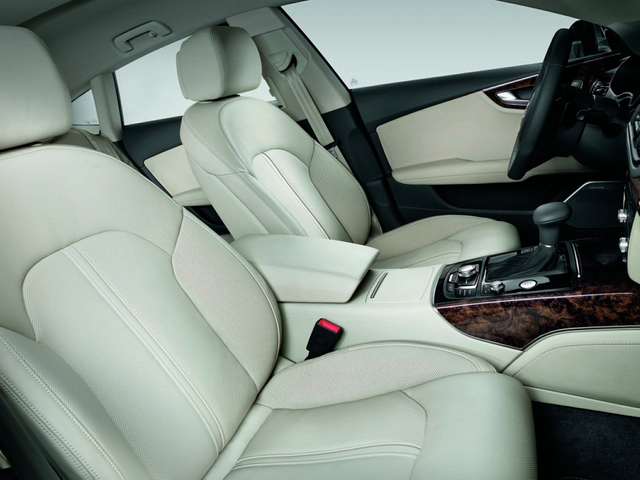 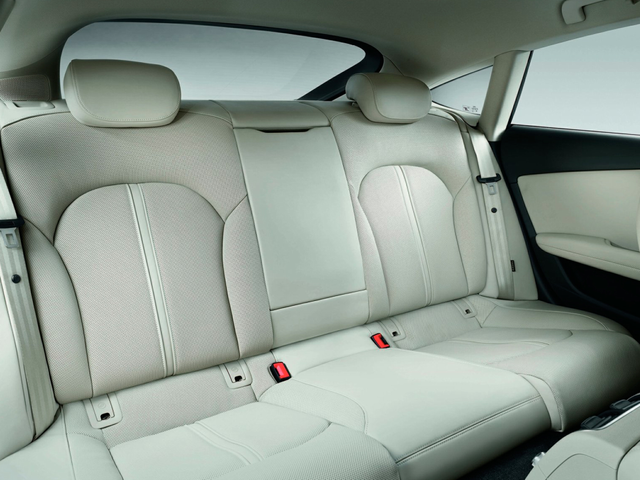