There’s been one official teaser image from Tesla regarding its upcoming pickup truck — still on schedule for a reveal in November, according to CEO Elon Musk — and a bunch of images floating around the internet that show what it could possibly look like. (Some of them are hideous.) But Musk says what he calls the “Cybertruck” bears little resemblance to those unofficial images, and looks more like “an armored personnel carrier from the future.”

‘Armored Personnel Carrier From the Future’

Musk’s description of the upcoming pickup doesn’t evoke an aesthetic shared by any previous Tesla model, but it’s eyebrow-raising for him to say that none of the images released online looks like the upcoming pickup. We’ve already seen Rivian’s R1T all-electric pickup, which has a traditional, if slightly futuristic, pickup truck look. If Tesla’s pickup is a radical departure, it could affect the truck’s ability to convert traditional pickup buyers. We’ll (hopefully) find out what it looks like sometime in November, though no specific date has been announced.

Tesla Tries to Get Centered on Sales

Following a quarter that saw nearly 100,000 worldwide deliveries, Tesla thinks it can do better. Reports indicate that the company believes not cresting the six-figure mark came down to a poor distribution system, and that the solution will be a series of sales, service and delivery locations in major metropolitan areas. How much larger or how much different these locations would be from Tesla’s stores remains to be seen, as does how these locations would be able to circumvent local and state vehicle sales laws (if at all).

No More Competition From Dyson, More From Porsche

Dyson, most famous for making vacuums, has scrapped its plans to build an electric car. Founder James Dyson told his employees via email that it was unable to make the vehicle commercially viable and that no buyer for the project could be found. The company will continue its work on car-related technologies like batteries, and autonomous and safety technologies, but will no longer put those into a car of its own making.

Meanwhile, Porsche just announced an entry-level trim of the all-electric Taycan sedan, the 4S, which is priced from roughly $105,000. That price is more closely in line with a loaded Tesla Model S, offering luxury shoppers more choice when it comes to electric sedans.

Residual value for German luxury vehicles has been falling in recent years, and analysts at Capital One are claiming that the increasing popularity of Tesla is at least partly to blame. With a growing supply of 3-year-old used luxury cars, prices have taken a downturn. Part of the lack of demand for those used vehicles is — according to these analysts — due to increased demand for Teslas.

J.D. Power thinks Tesla may be a contributing factor but not the primary one; it believes that high lease rates in general, the increased availability of once-luxury-exclusive features in more affordable vehicles and the high lease rates of luxury cars have more to do with the current oversupply. 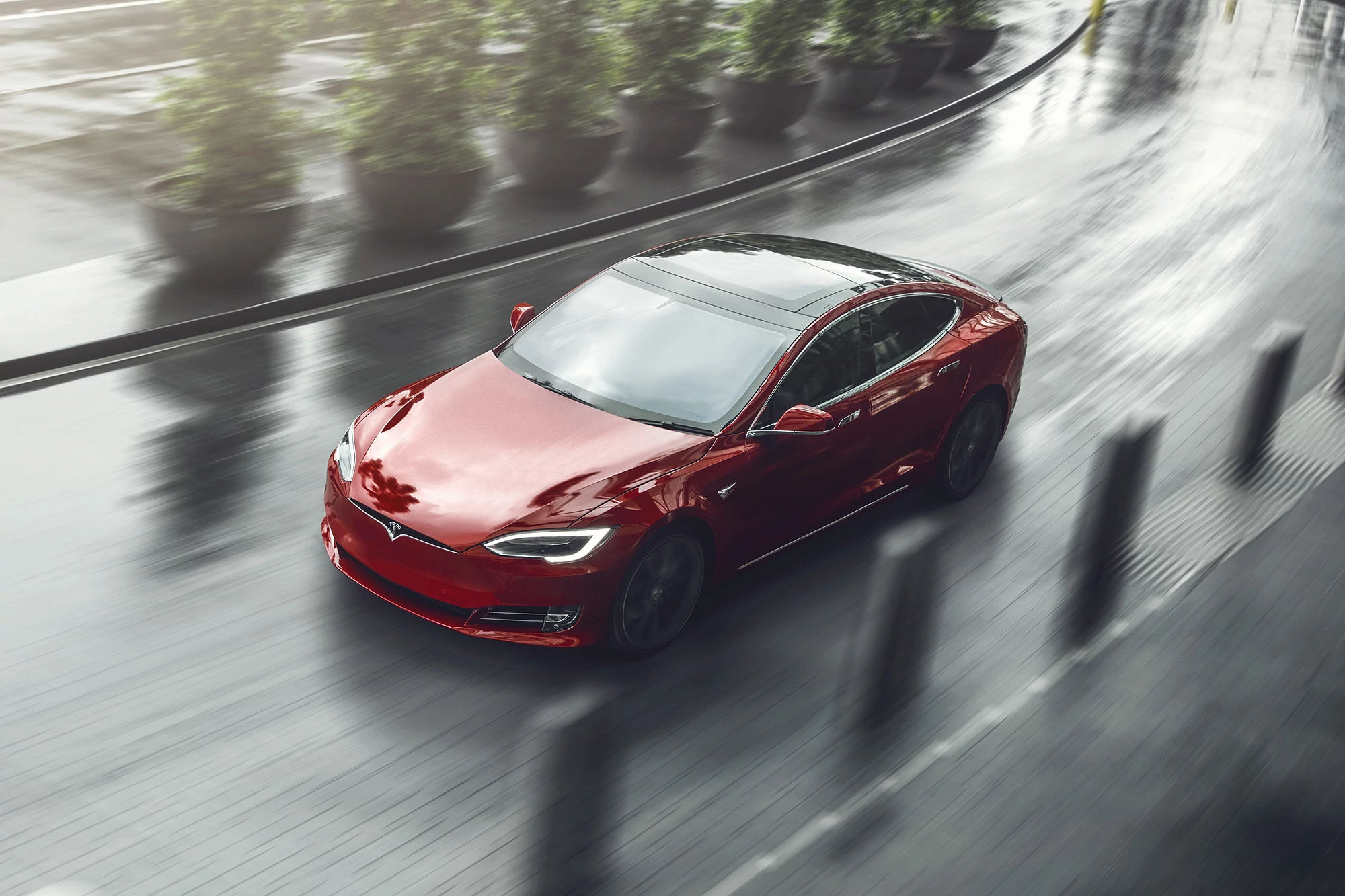 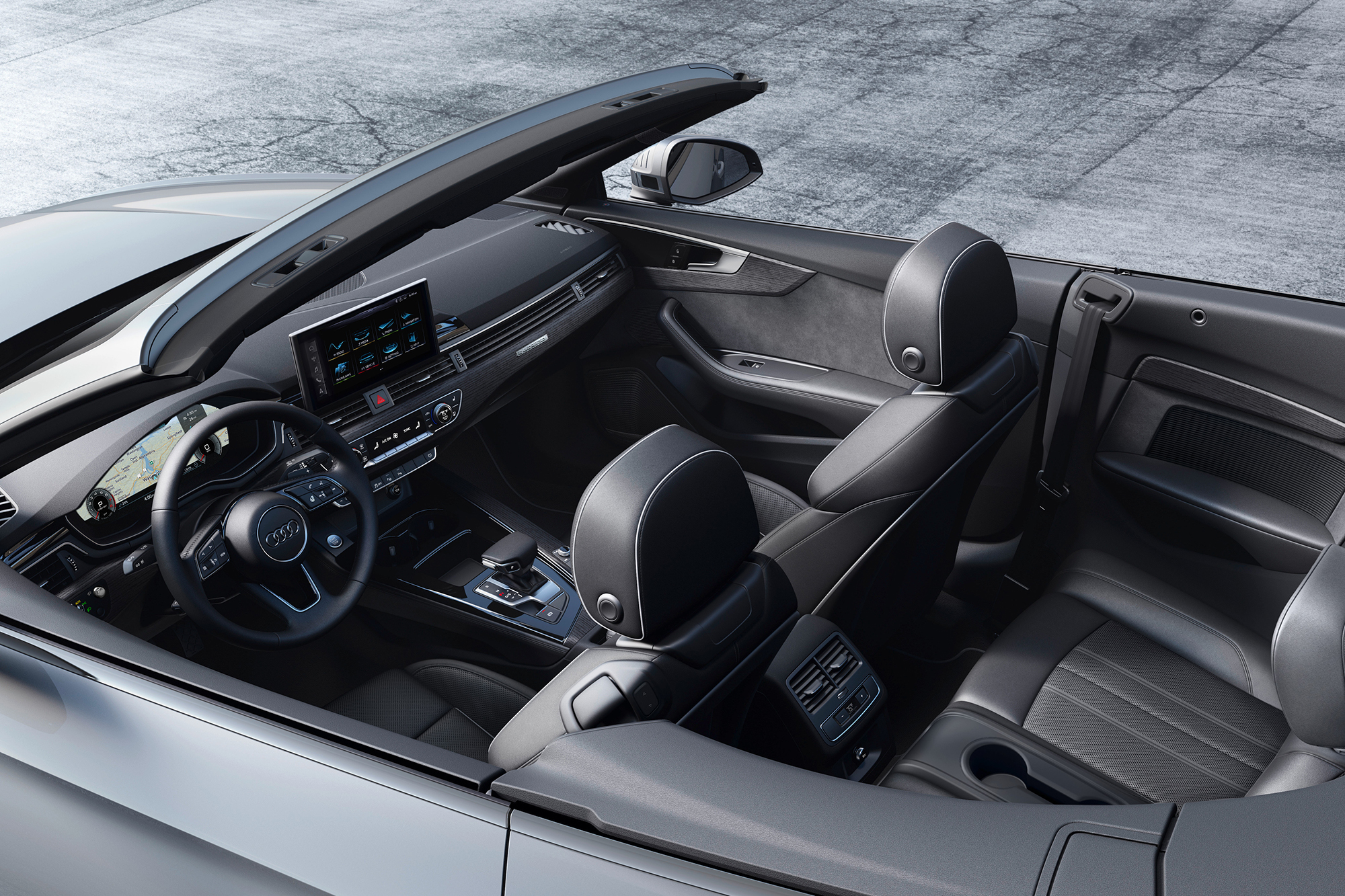 Which Convertibles Have AWD for 2020?

Cars.com 2020 American-Made Index: What About the Least American Cars?
More From Cars.com