Tesla’s 2019 Model 3 electric sedan got all aces to earn the highest Top Safety Pick Plus award with all standard equipment in Insurance Institute for Highway Safety testing. It is the first IIHS award for Tesla.

Among the limited number of other all-electric and alternative-fuel vehicles tested so far by IIHS, the Model 3 matches the Top Safety Pick Plus earned this year by the 2019 Audi e-tron electric SUV (also with all standard features) and by the 2019 Hyundai Nexo hydrogen fuel-cell electric SUV sold in California. The 2019 Chevrolet Bolt EV electric hatchback has earned the next-lower Top Safety Pick award with its optional front crash system but missed out on the top rating because its headlights scored a poor for too much glare. You can see how these vehicles compared in the testing in the IIHS video here.

“Vehicles with alternative powertrains have come into their own,” said IIHS Chief Research Officer David Zuby, in a statement. “There’s no need to trade away safety for a lower carbon footprint when choosing a vehicle.”

The only Tesla tested previously was the 2017 Model S, which failed to qualify for an award that model year. It earned a poor score for headlight performance and a second-level acceptable rating in the driver’s side small offset front crash test, meant to simulate the collision of a vehicle’s front corner into another vehicle, a tree or a pole.

But the Model 3 earned top marks in all crashworthiness tests by IIHS, which got tougher for 2019 with the added requirement for Top Safety Pick of an acceptable or good score (out of good, acceptable, marginal or poor) in the agency’s new passenger-side small overlap frontal crash test. The Model 3 also received the top score of good for its standard LED headlights. And its standard front crash prevention system with automatic emergency braking earned the top rating of superior, avoiding frontal collisions from 12 and 25 mph in IIHS track testing.

See how the Model 3 stacks up against other mid-size luxury sedans with all types of powertrains in IIHS testing. Other 2019 sedans earning the highest IIHS award include the BMW 3 Series, Lexus ES 350 and Mercedes-Benz C-Class. 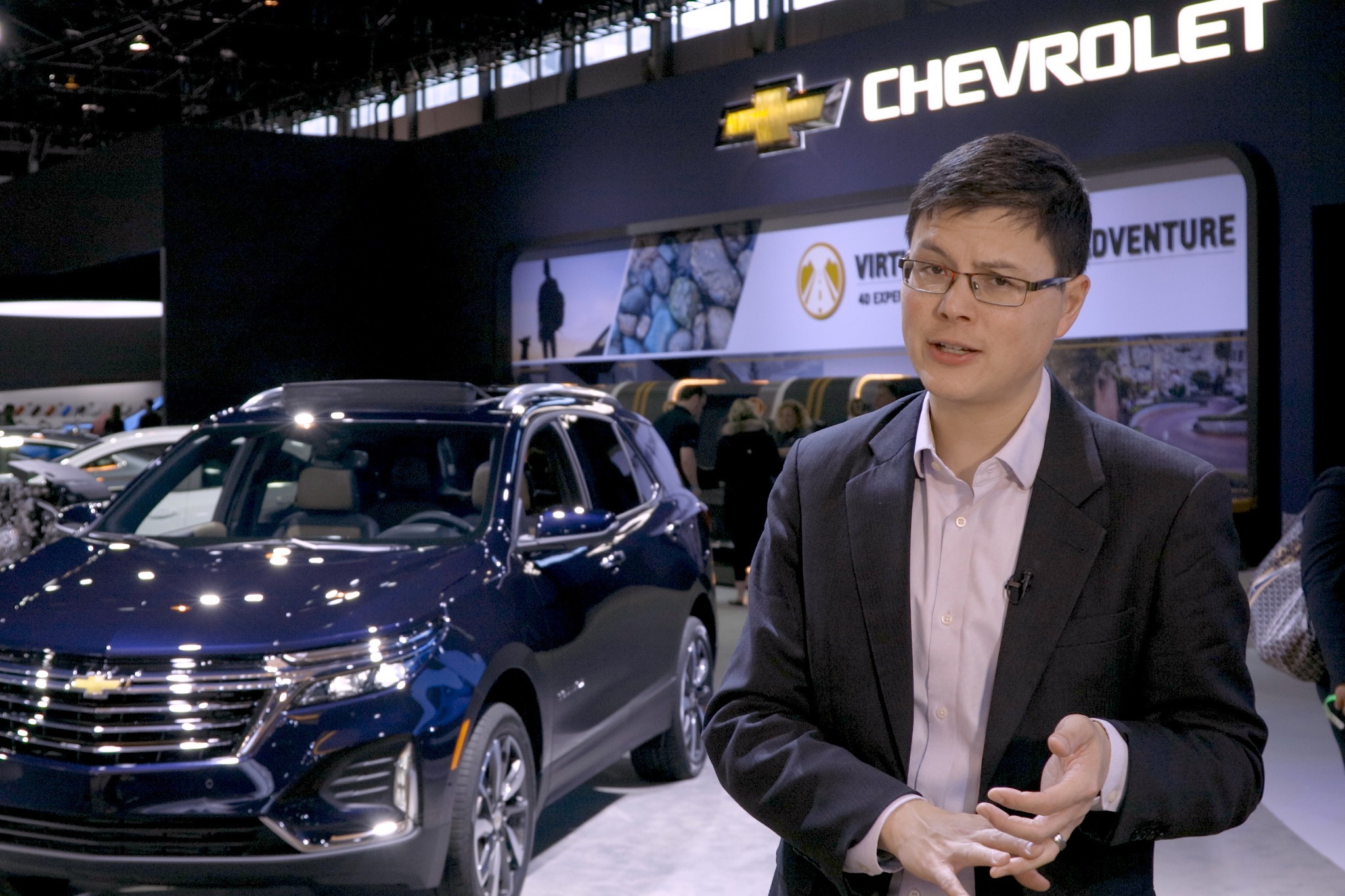 2021 Chevrolet Equinox Video: Not as Aggressive as It Could Be 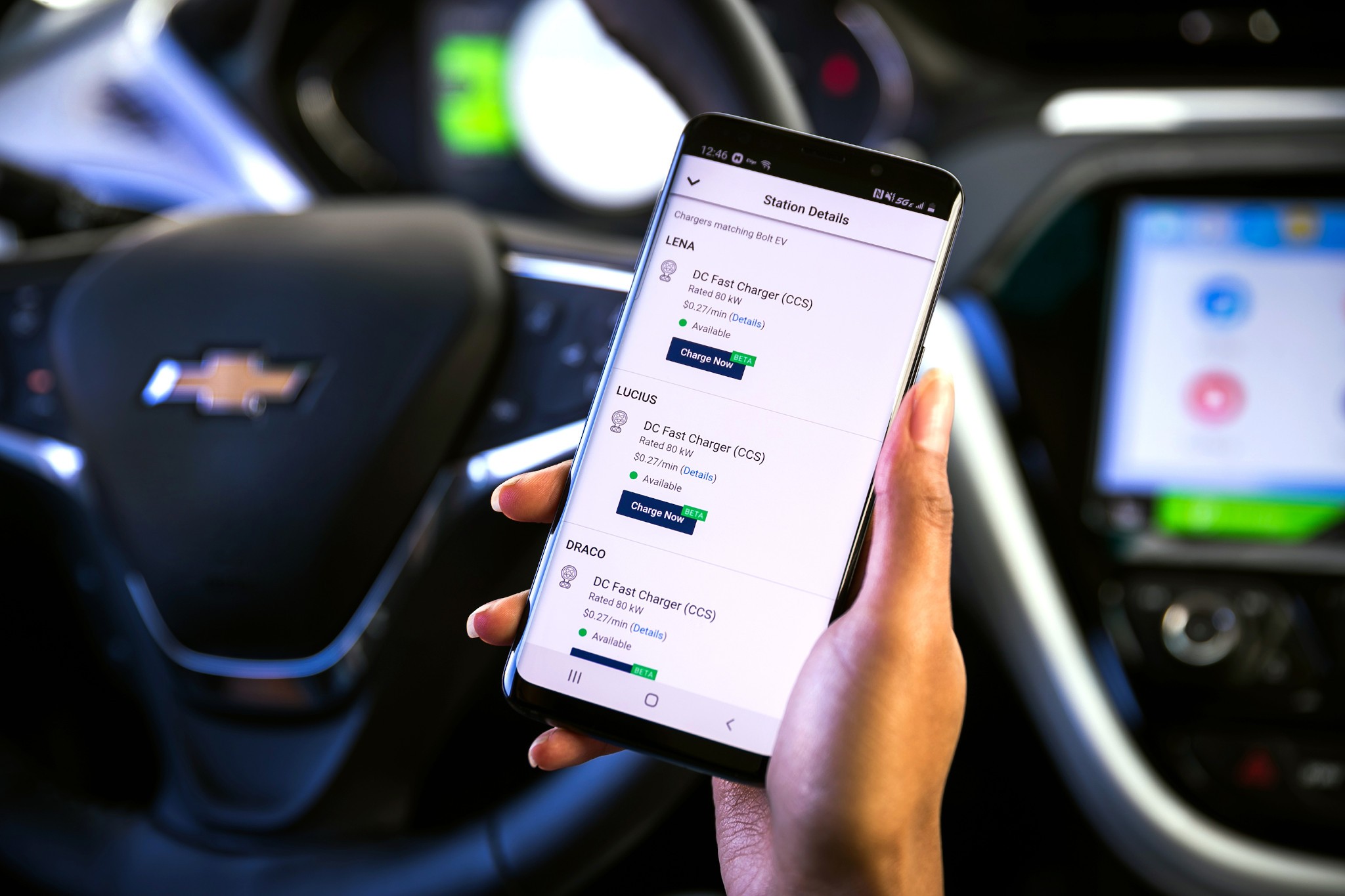 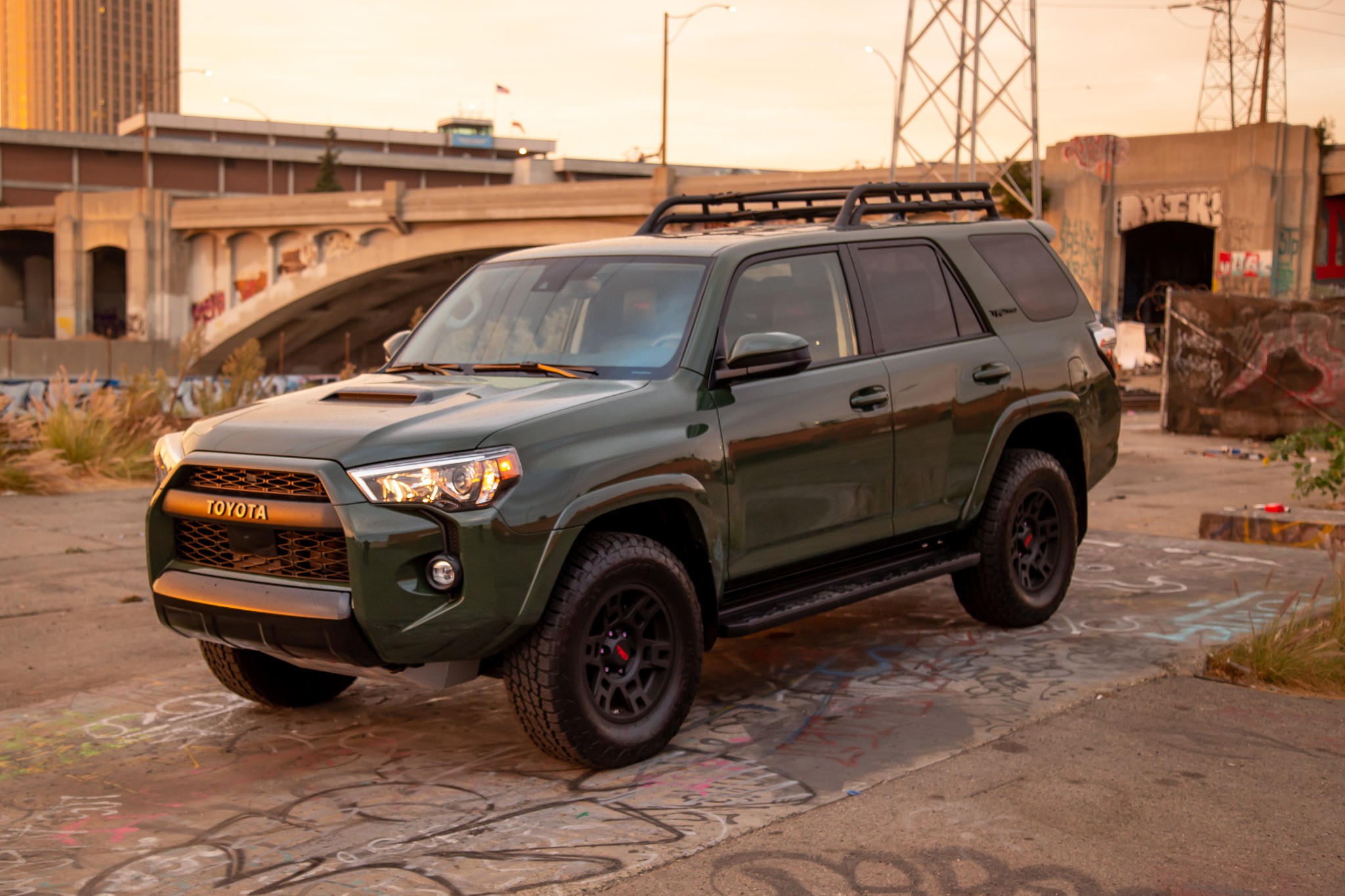 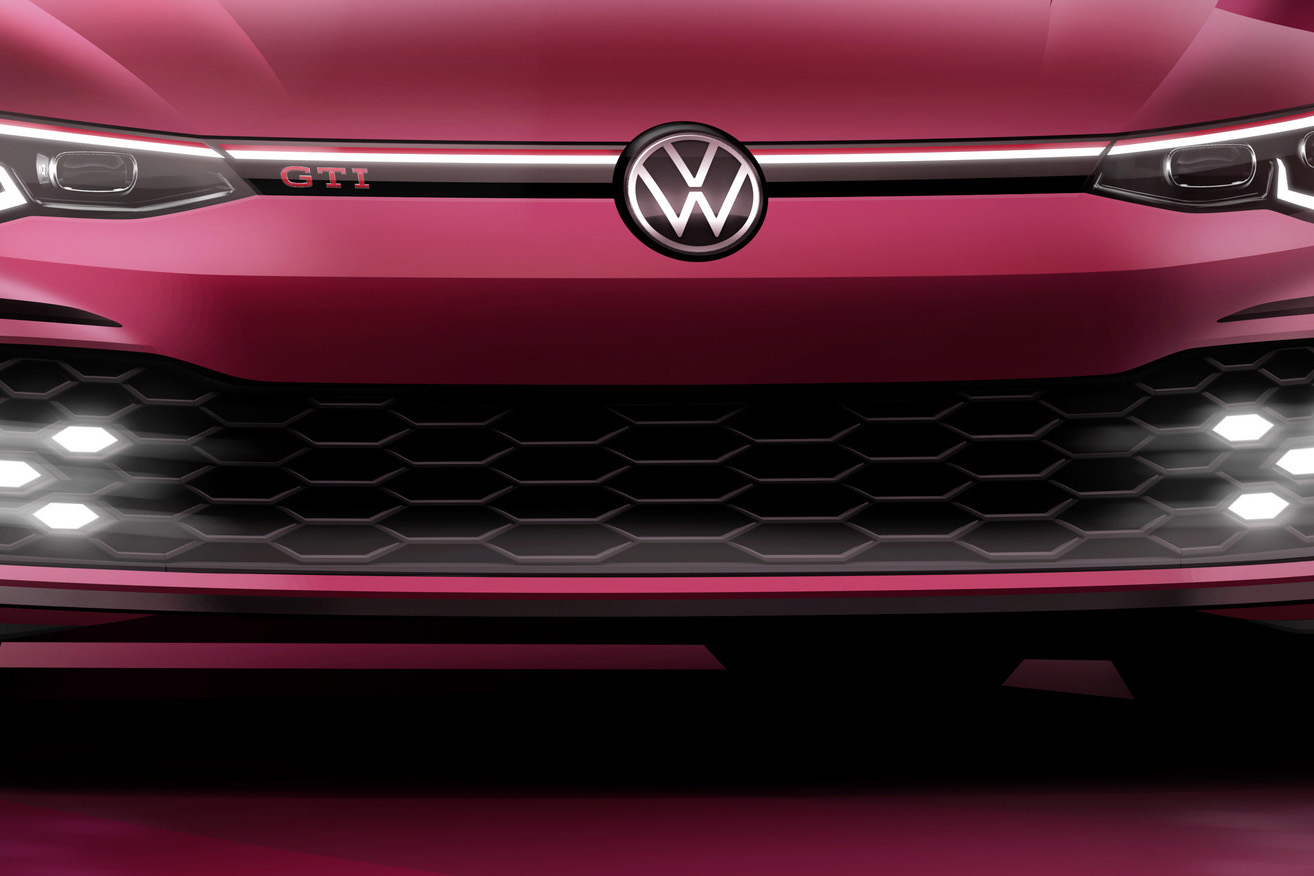