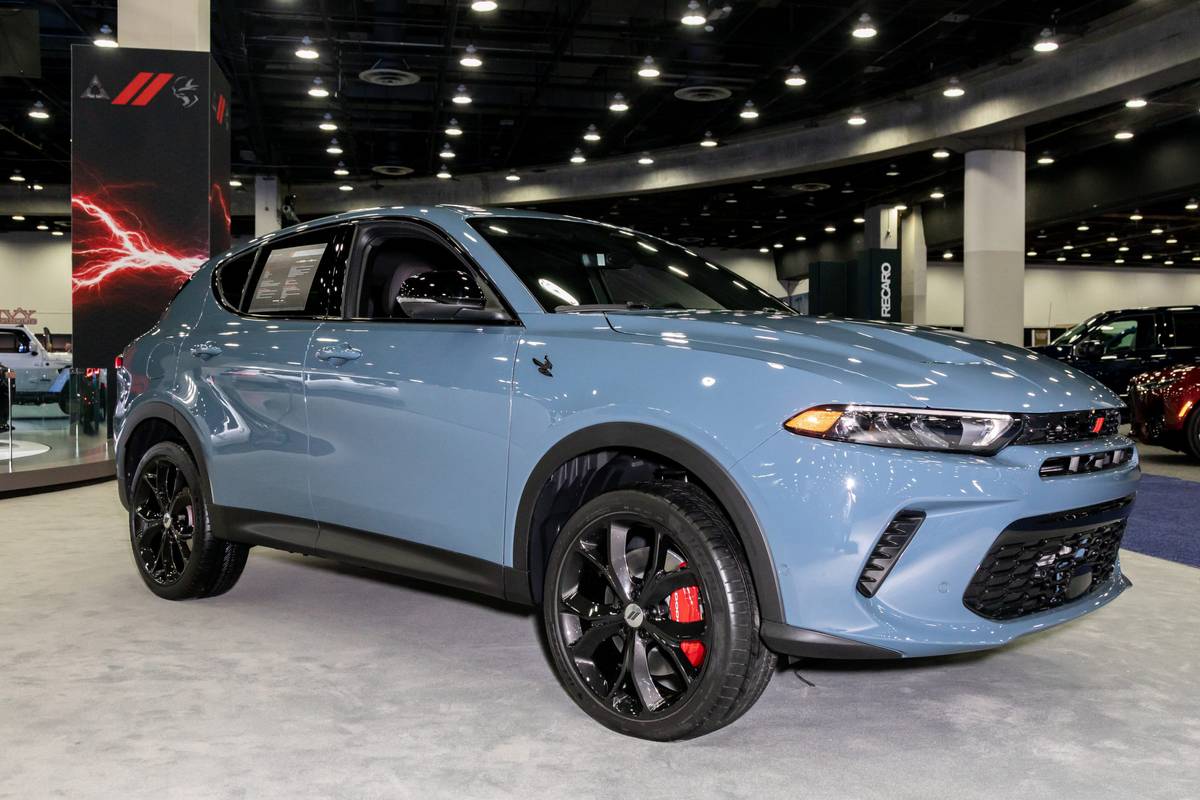 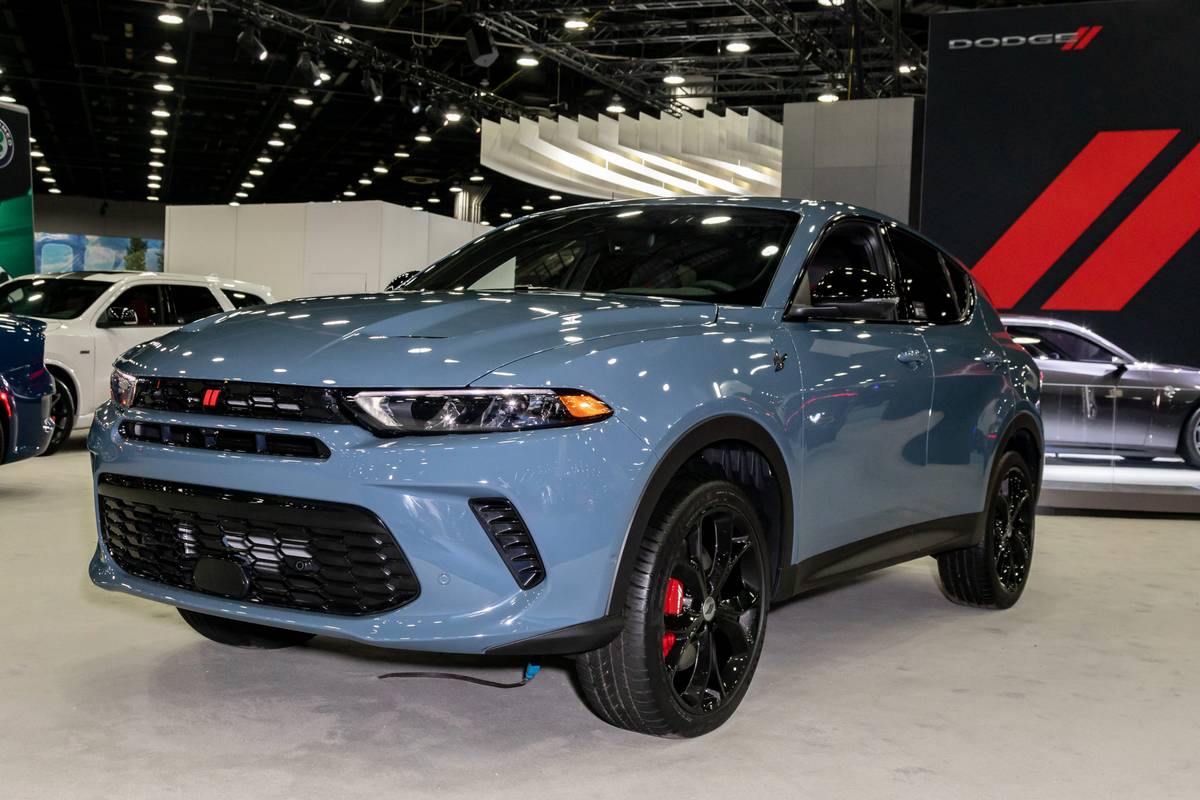 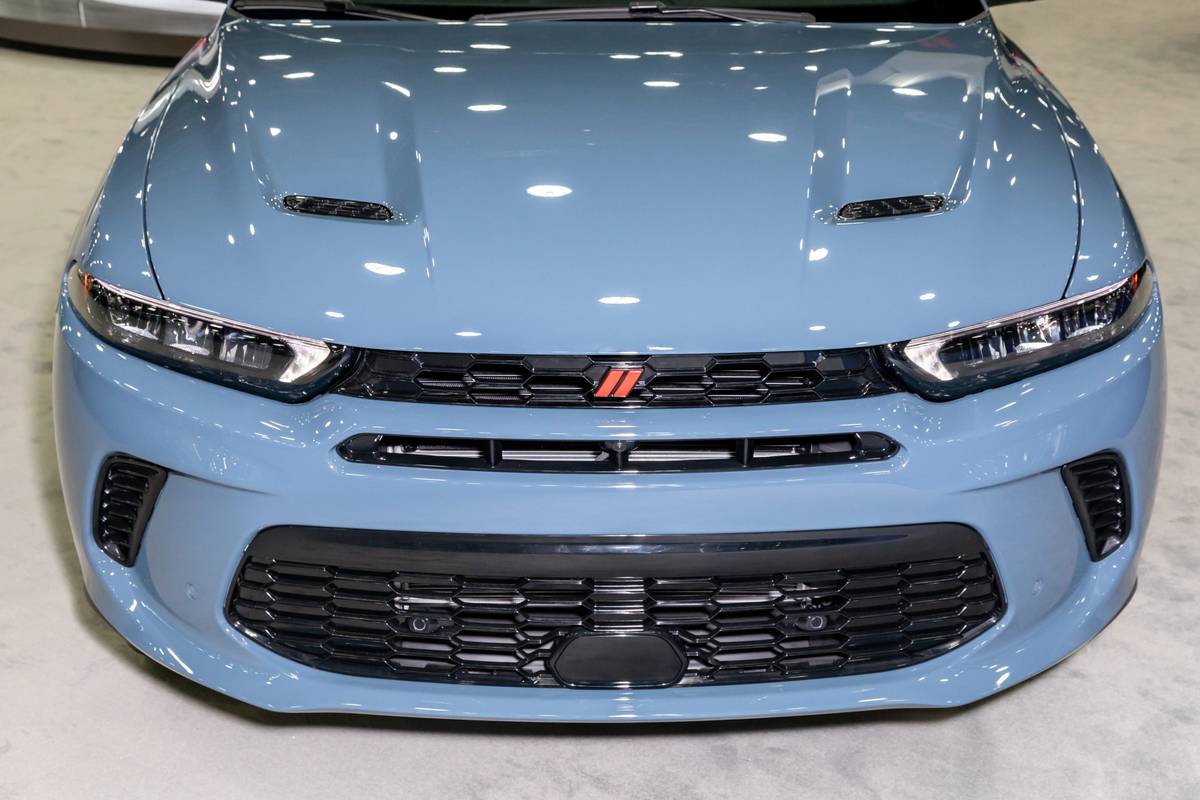 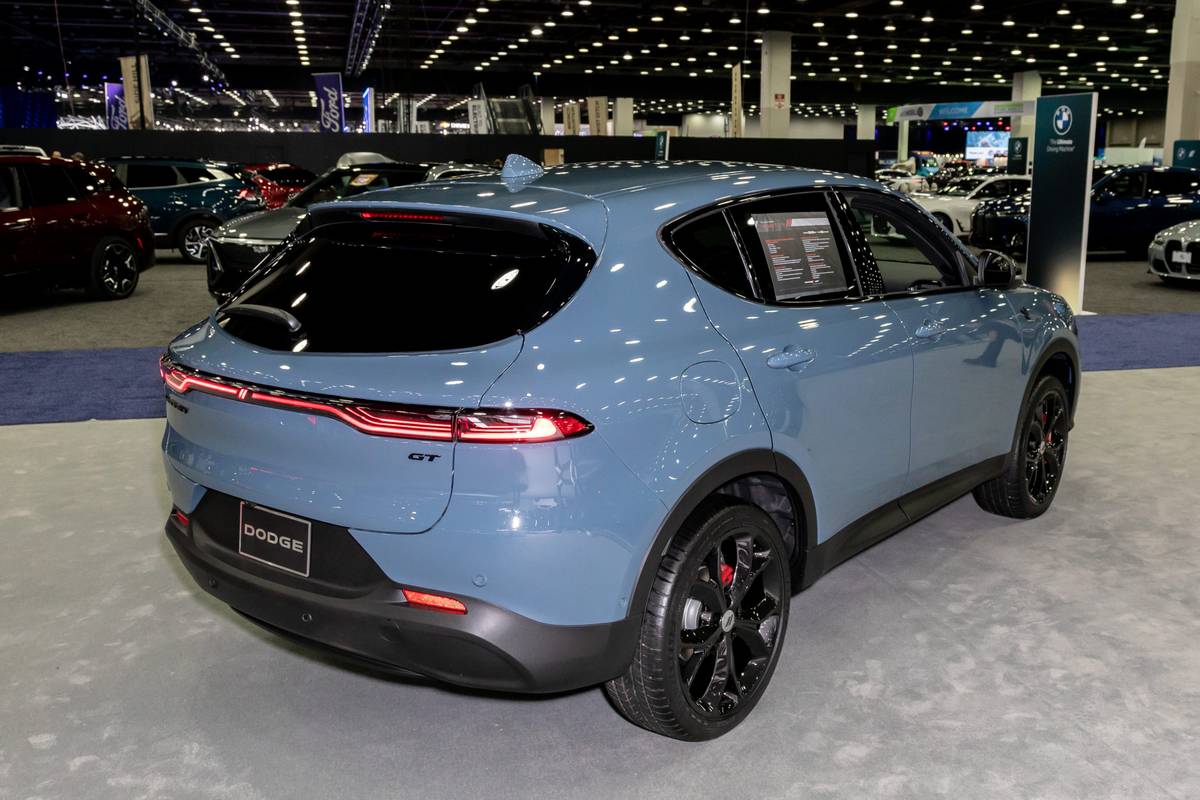 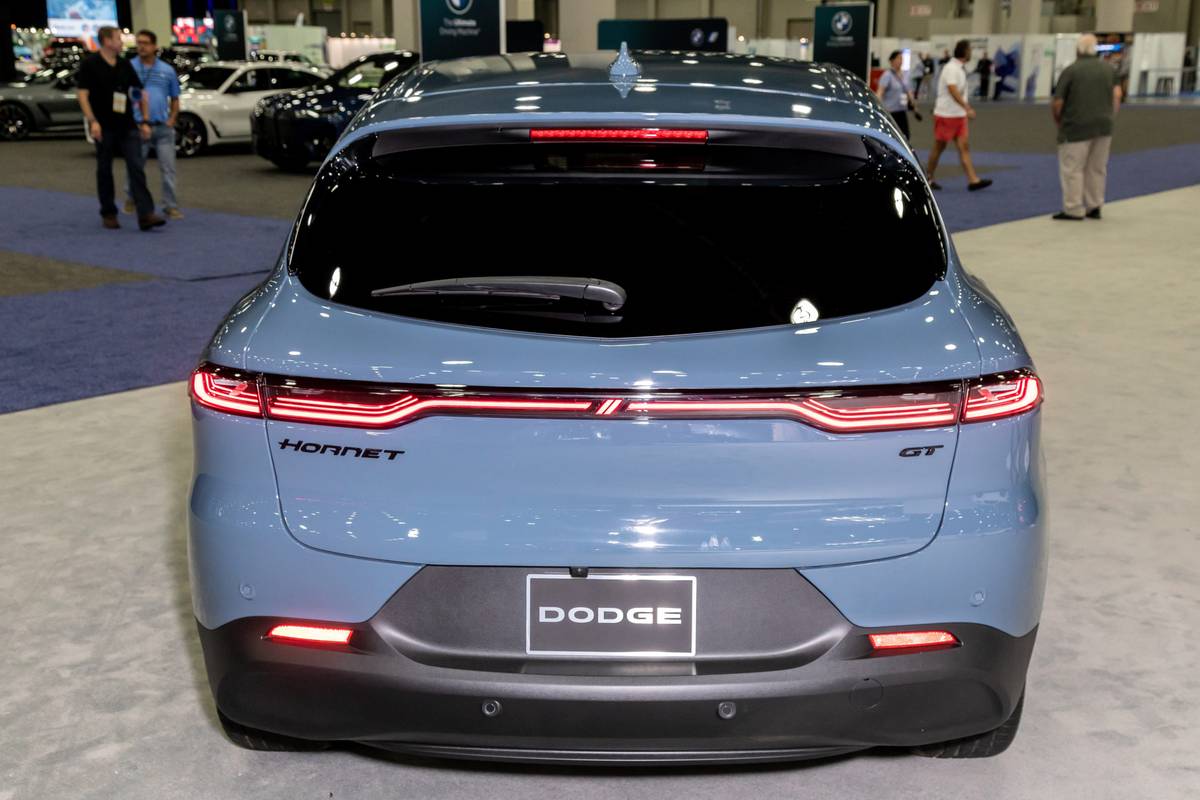 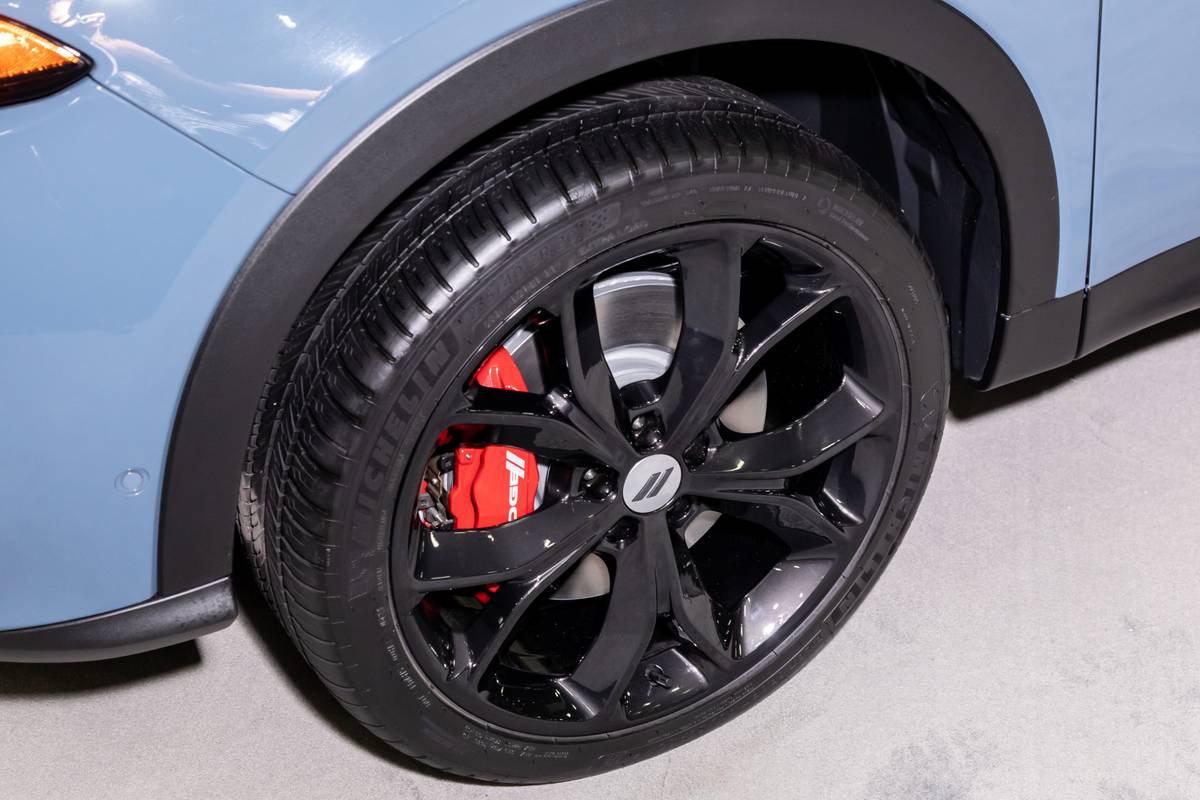 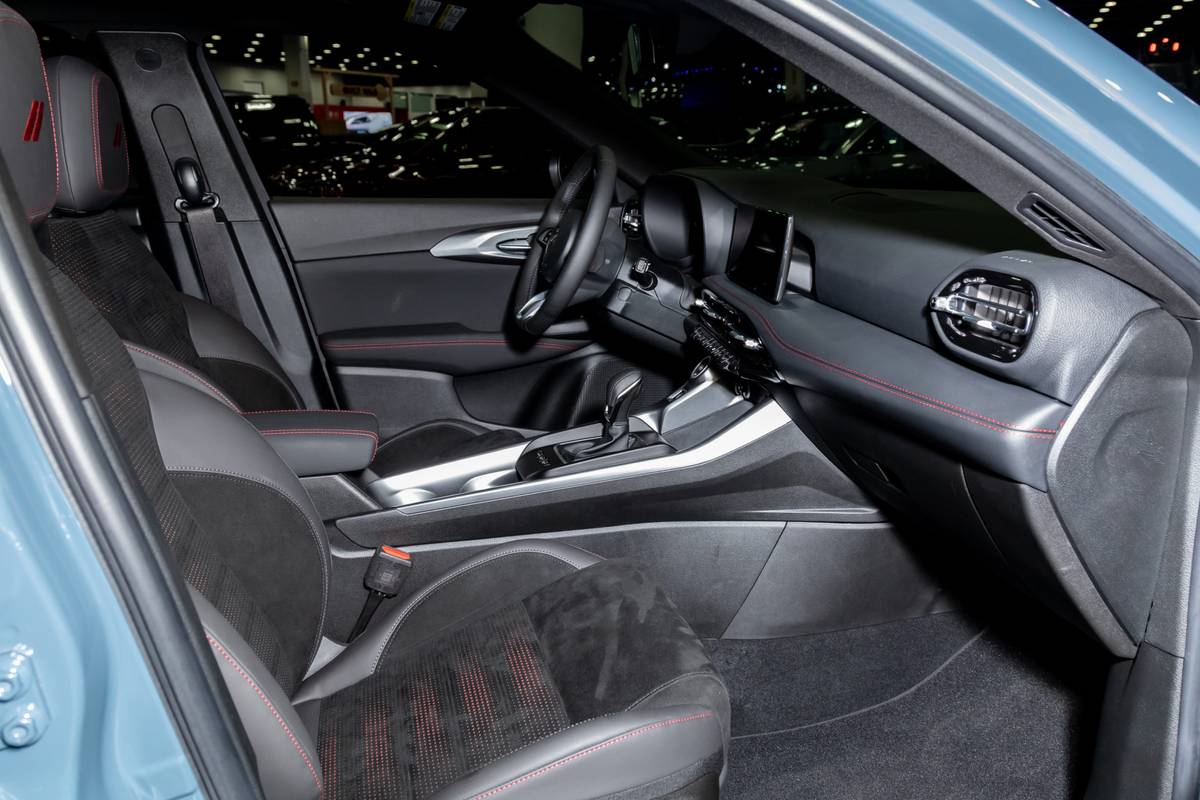 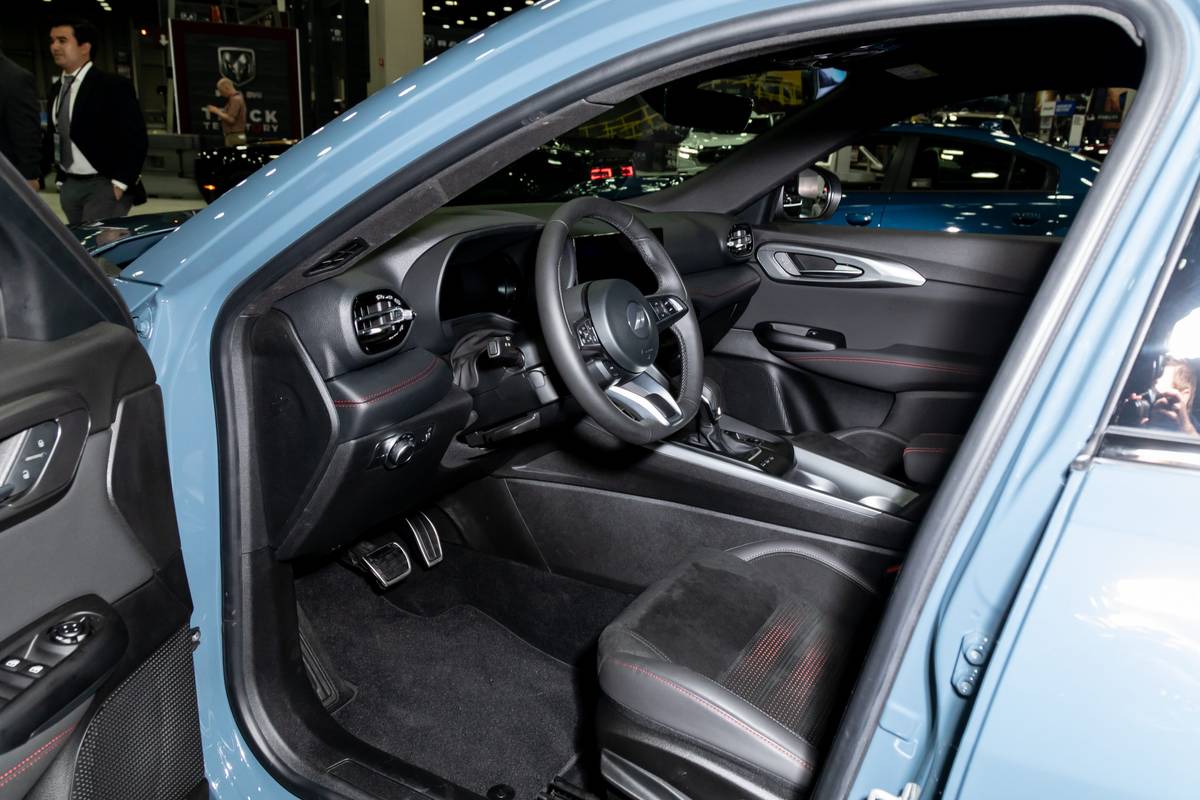 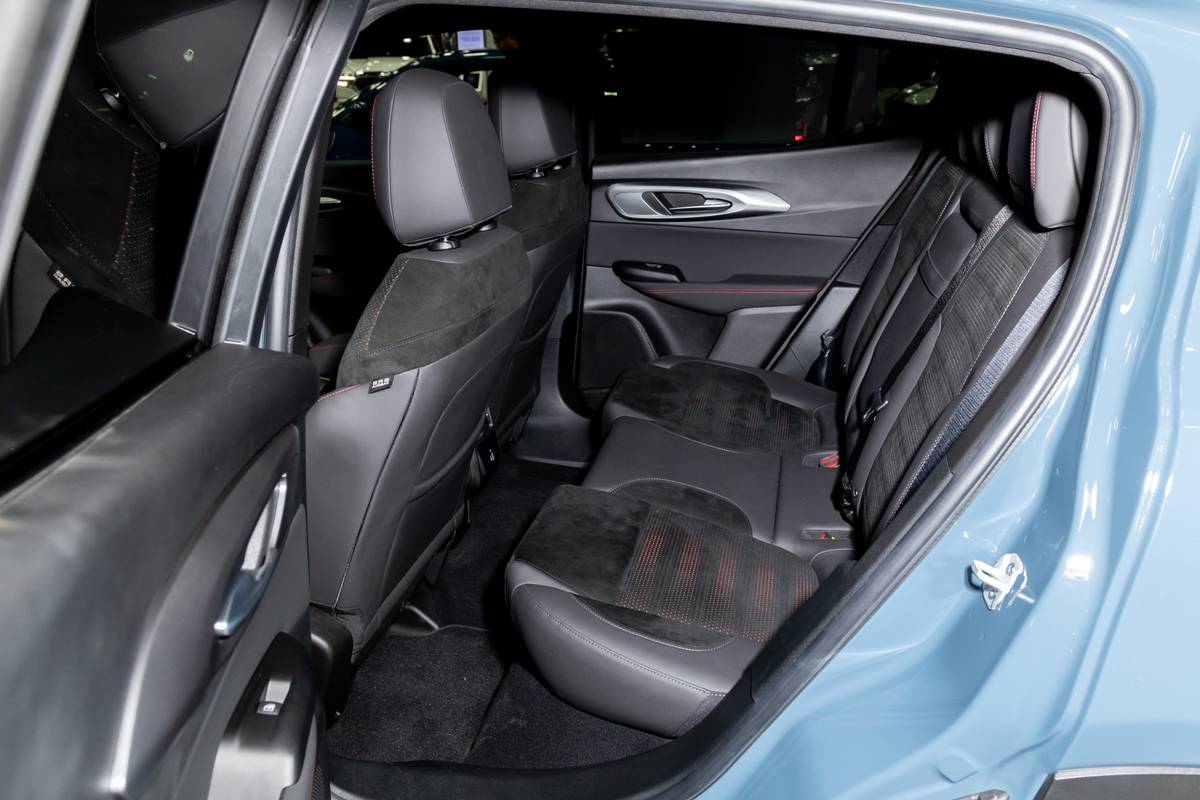 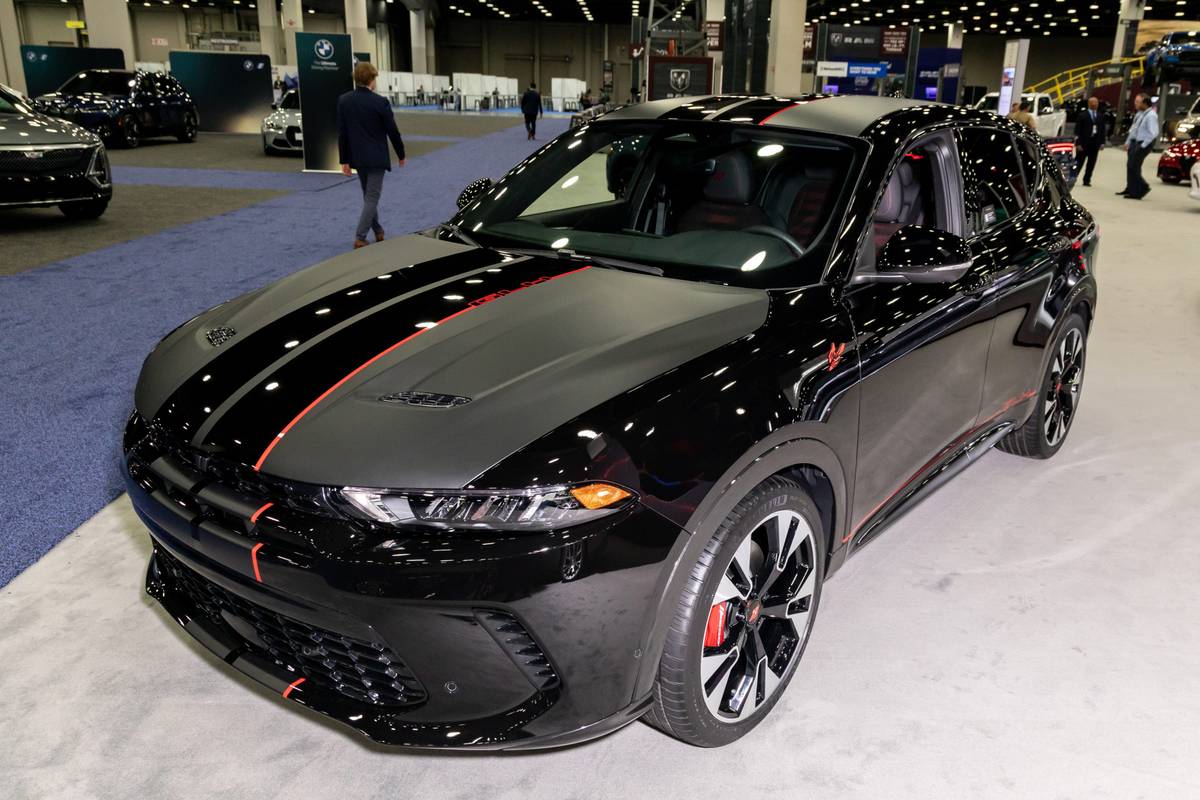 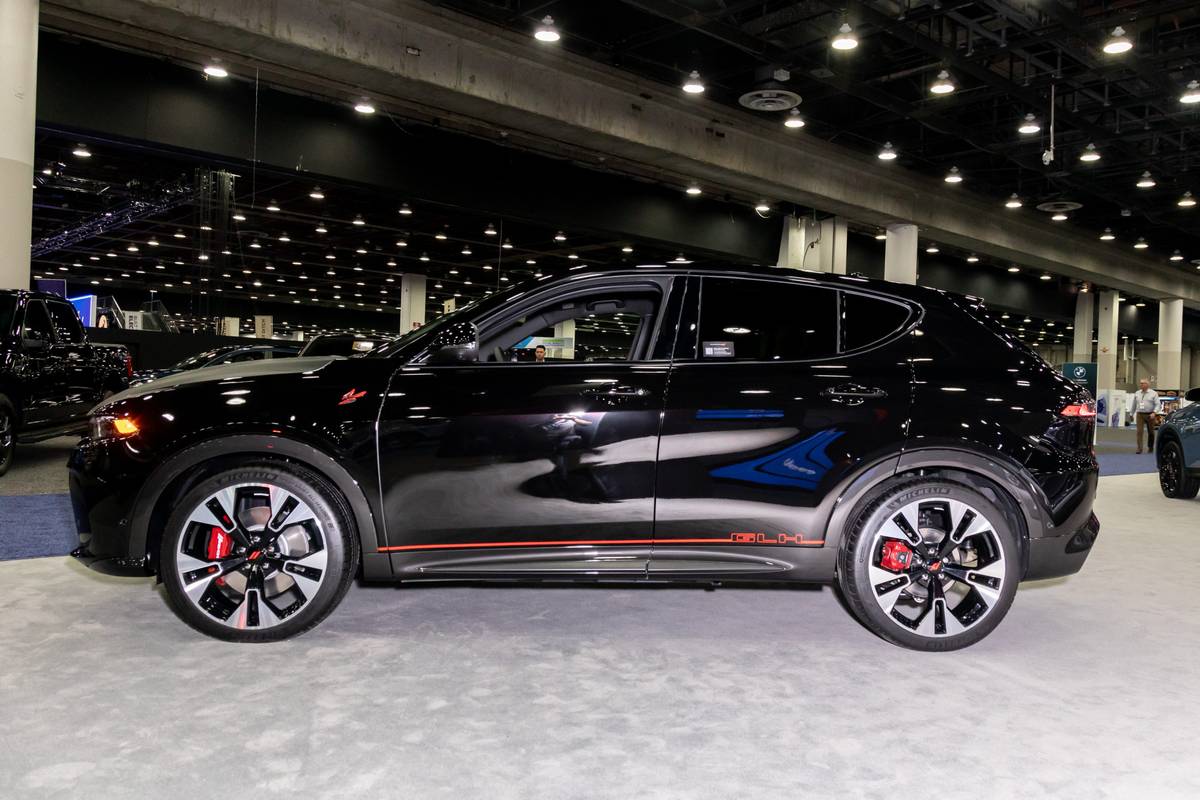 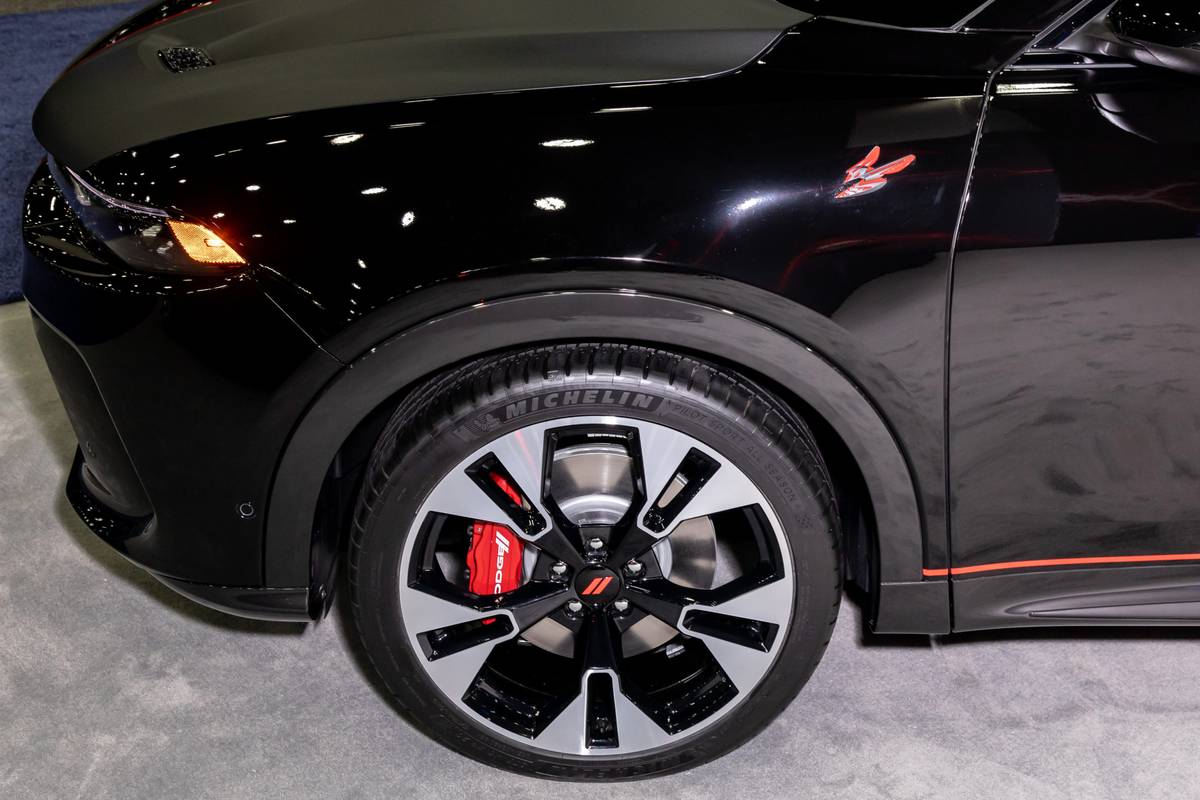 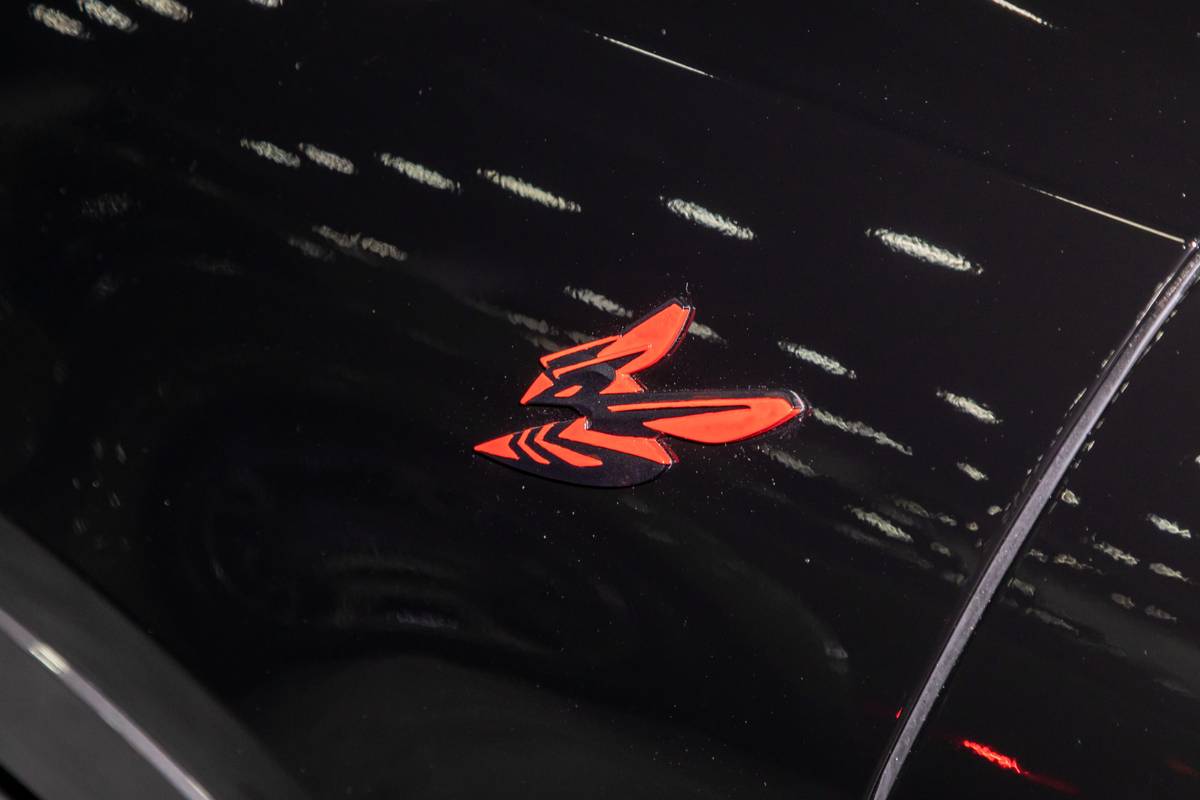 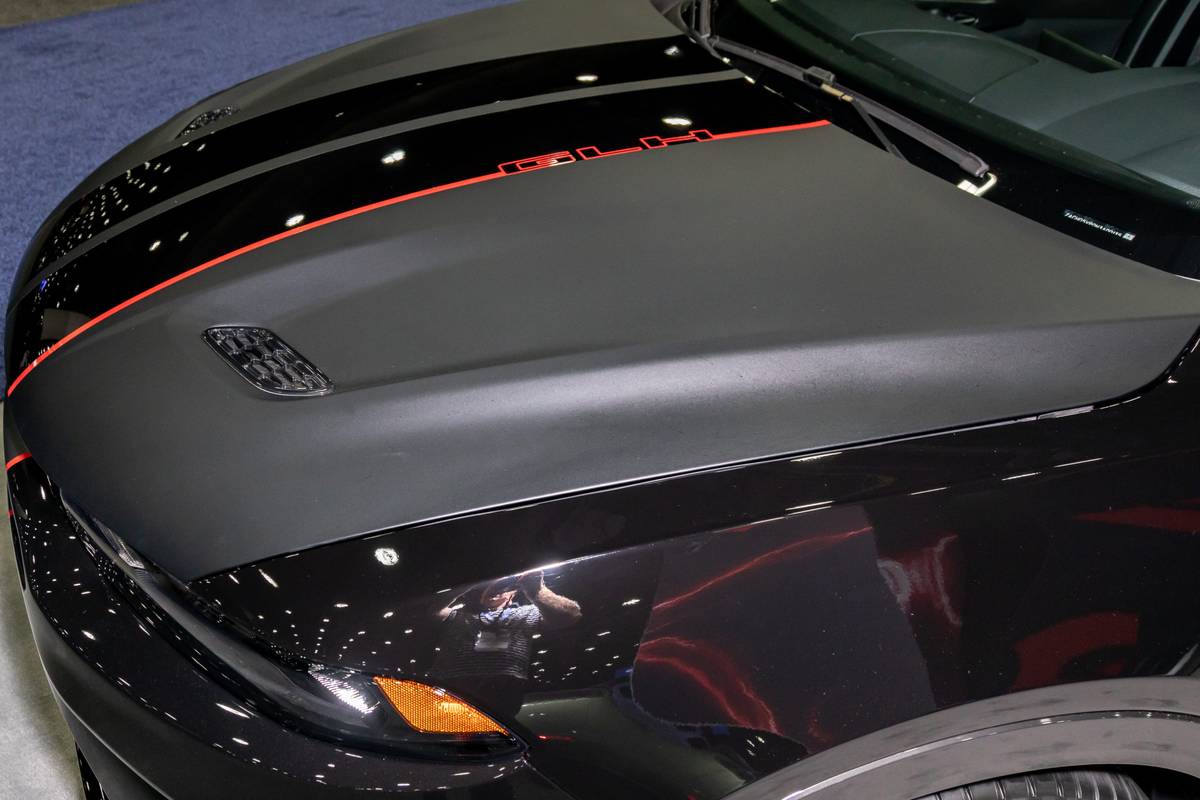 Affordable compact SUVs aren’t usually “fun,” but Dodge is out to prove otherwise with the 2023 Hornet compact SUV. We checked out the Hornet in August as part of Dodge Speed Week, and now we’re taking a closer look at the 2022 North American International Auto Show in Detroit.

The Hornet borrows heavily from the new Alfa Romeo Tonale compact SUV (Alfa Romeo and Dodge are both under the Stellantis umbrella), but even that might not do justice to just how much the Hornet and Tonale share in common; both will be built at the same factory in Italy. That’s not necessarily a bad thing given how much promise the Tonale showed when we saw it in April at the 2022 New York auto show.

Like the Tonale, the Hornet will offer a choice of a gas-only turbocharged 2.0-liter four-cylinder or turbo 1.3-liter four-cylinder plug-in hybrid powertrain. In the gas-only GT, the turbo four will make 265 horsepower and 295 pounds-feet of torque, and that’s not the high-performance version. Such distinction belongs to the plug-in hybrid Hornet R/T and its 285 hp and 383 pounds-feet of torque, as well as its available PowerShot feature that can boost power by another 25 hp for 15 seconds. Both versions of the Hornet come with a host of high-performance equipment, with even more optional.

Since we haven’t driven it, we can’t yet say if the Hornet — or the Tonale, for that matter — will deliver on its performance promise, but what we’ve seen of both so far is encouraging. To see more of what we think of the 2023 Dodge Hornet, check out our video below.

Don’t miss out on the latest news, reviews and videos from our in-house experts. Get updates in your inbox.